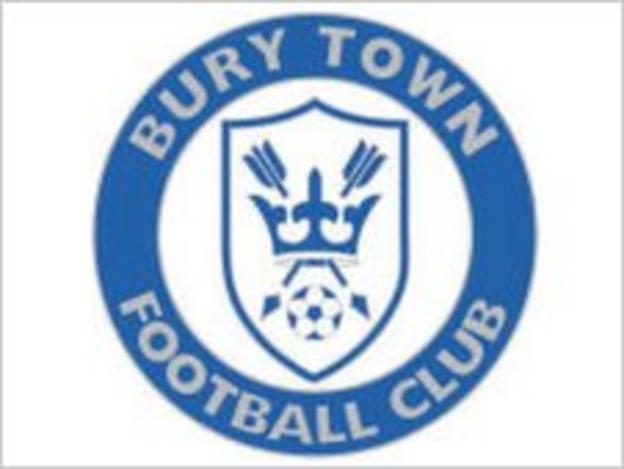 Lowestoft Town are set to sign winger Chris Henderson from local rivals Bury after the clubs agreed a transfer fee.

The 20-year-old scored 15 times in 32 games for Bury last season, helping them to the Ryman Premier Division play-off semi-finals.

He still had a year to run on his contract after joining from Kirkley & Pakefield in March 2010.

But Bury said Henderson wanted to leave because work commitments would hinder his ability to feature in midweek.

Lowestoft went on to lose the final to Tonbridge Angels, missing out on a place in the Blue Square Bet North.