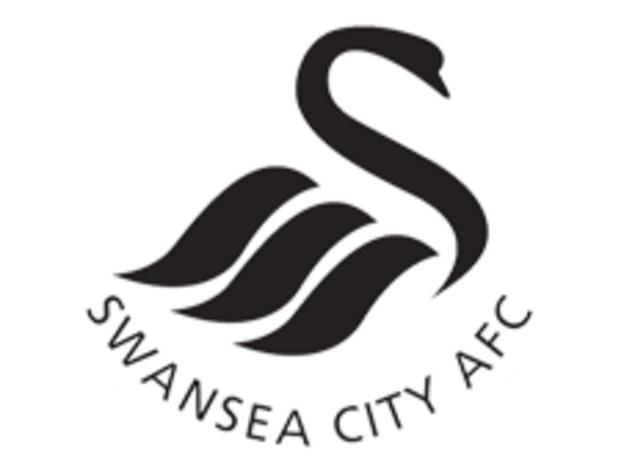 Swansea City are to play two games on their pre-season tour to Austria.

On Sunday they will take on the United Arab Emirates Olympics squad and fly home the following day.

In between the Swans will continue to prepare for a season that starts at Manchester City's Eastlands Stadium on Monday, 15 August.