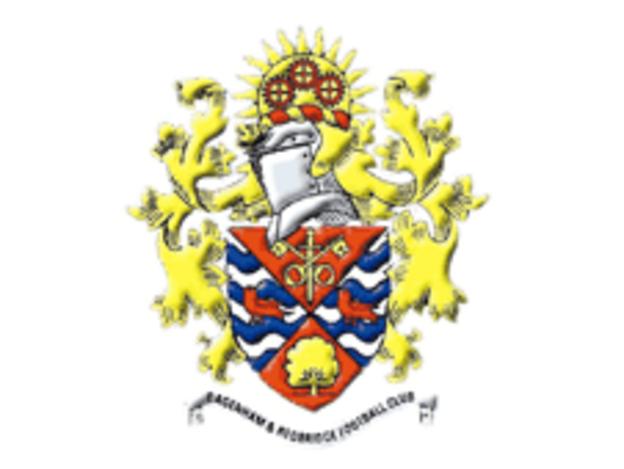 Rose, 28, was released by Hereford this summer after 193 games in five years.

Howell, 24, turned down a new deal with Lincoln, as did 34-year-old former Southend man Maher with Gillingham.

Williams, 24, was let go by Yeovil in May after scoring just six goals in 77 appearances during his two seasons at the League One club.