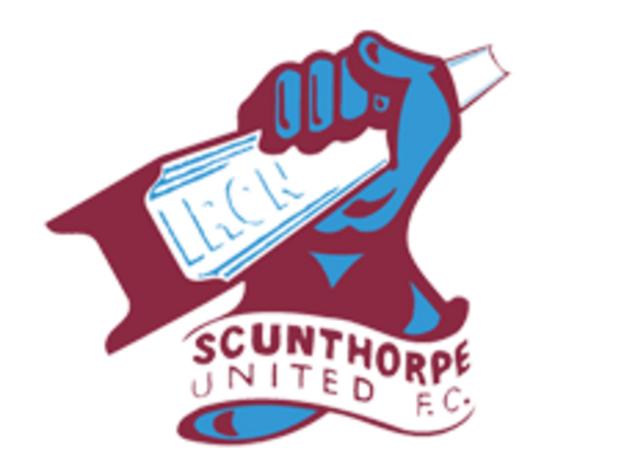 Scunthorpe United have announced that chief scout Lee Turnbull has been removed from his role at the club for financial reasons.

"We consulted the manager [Alan Knill] and he was in favour of doing it."

Turnbull was instrumental in bringing several lower league players to Glanford Park who have subsequently been sold on for a profit.

His discoveries include Billy Sharp, Andy Keogh and Gary Hooper, all of whom left to play for higher division clubs.

Turnbull will stay at the Iron but will be involved with the side's Football in the Community programme.