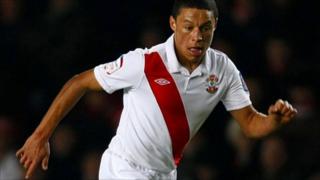 Oxlade-Chamberlain scored 10 goals in 41 appearances last season and was included in the PFA League One Team of the Year.