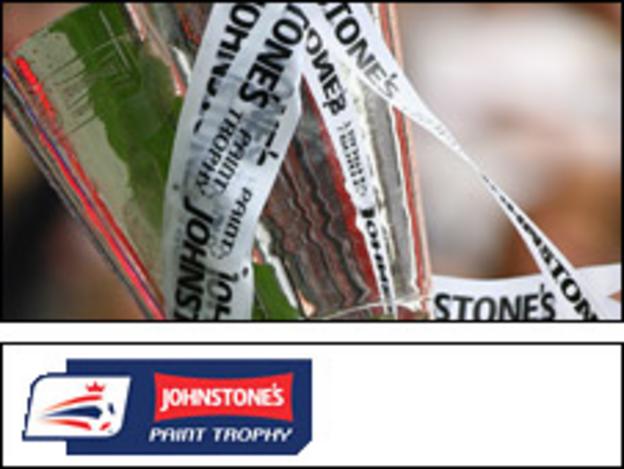 Defending champions Carlisle have been drawn away to Accrington in the first round of the Johnstone's Paint Trophy.

The League One Cumbrians are seeking a third successive appearance in the final and begin against League Two Stanley at the Crown Ground.

In the southern section there is an intriguing West Country derby between Exeter and Plymouth at St James' Park.

Matches to be played in the week commencing 29 August.