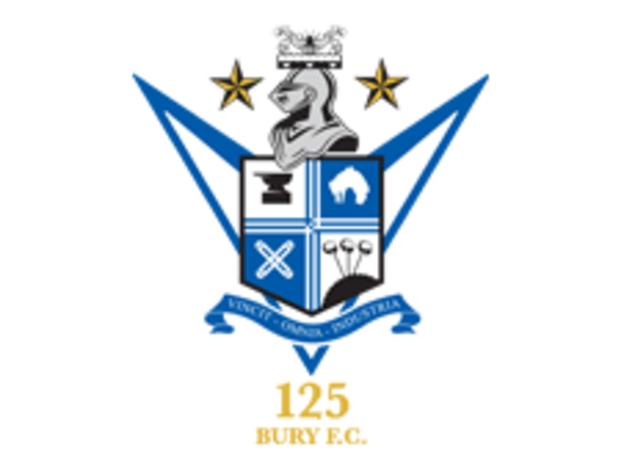 League One side Bury have signed Tottenham Hotspur striker Kudus Oyenuga on a one-month loan deal.

The 18-year-old signed a new two-year contract at White Hart Lane in April and spent part of last season on loan at Finnish side MyPa.

The London-born forward is the second striker to arrive on loan at the club after Mark Cullen joined from Hull.

Oyenuga is available for Tuesday's game against Sheffield Wednesday and has been included in the squad.