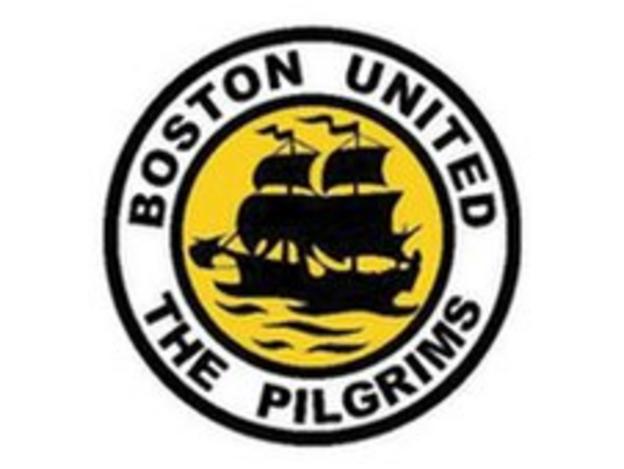 Boston United have re-signed striker Lawrie Dudfield, 31, for a third spell with the club.

Dudfield has been drafted in after forwards Julian Joachim and Mikel Suarez were both injured in Saturday's season-opening 2-1 win at Workington.

He is eligible for Tuesday's Blue Square Bet North match against Histon.

Boston joint-boss Jason Lee told BBC Lincolnshire: "It's on a game by game basis but we've got injuries so we're pleased to get him on board."

Lee added: "He's got a lot of work commitments which is why he couldn't commit to us at the end of last season but he's doing us a favour.

Despite losing both Joachim and Suarez the Pilgrims began their Blue Square Bet North season with victory over Workington at Borough Park.

Kevin Holsgrove put the Pilgrims ahead from the penalty spot just before half-time after a shot from Joachim was handled in the area.

After the break a foul by Holsgrove led to a penalty for the hosts, from which Gareth Arnison levelled.

But the winger made amends with his second goal of the match, a deflected 90th-minute shot.