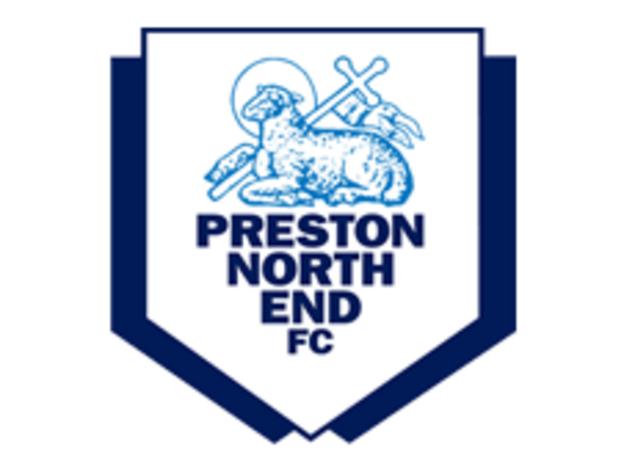 Preston defender Danny Devine has been ruled out for up to a month after suffering a broken jaw in a nightclub incident at the weekend.

The 18-year-old was among a group of younger squad players who were out in the city centre.

"It's a disappointment to me," manager Phil Brown told BBC Radio Lancashire.

"I believe they were conducting themselves in the right manner, but at the same time the city centre at two in the morning is not the place to be."

Devine's spell on the sidelines means Brian McLean is likely to play centre-back against Notts County on Saturday, with Conor McLaughlin returning at right-back for his first league game since February.