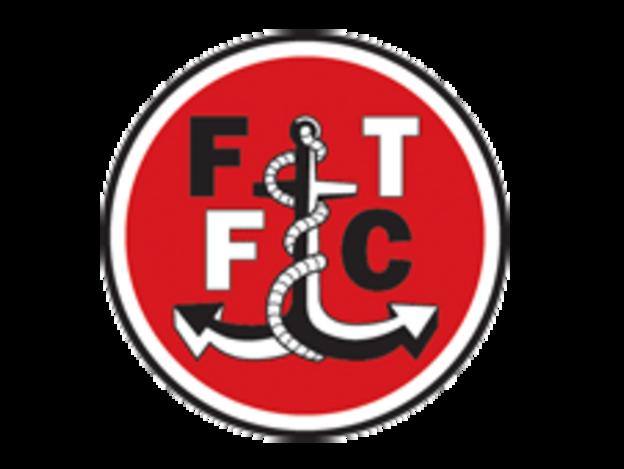 The 24-year-old, who joined Halifax from Stocksbridge in 2010, helped them win promotion to Blue Square Bet North last season.

"Fleetwood are a team on the up with ambitions of the Football League and I want to be part of that," said the Sheffield-born player.

"It helps having more than one position and helps if the manager wants to change anything."

Vardy is eligible to face York City at Highbury on Friday.