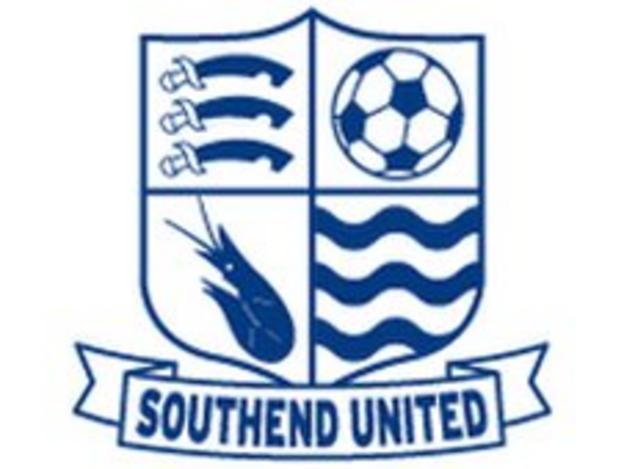 Smith, 18, who had been on loan at Ryman Premier Division side Great Wakering Rovers, has yet to make a senior Southend appearance.

Woodyard, also 18, will be unavailable this weekend as he is on duty with the Republic of Ireland Under-19s.

He made his Blues debut against Burton in December and has since added two more appearances to his tally.