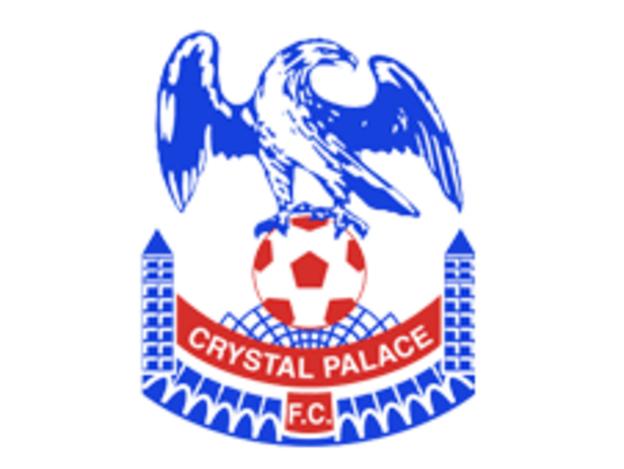 Crystal Palace have confirmed the signing of striker Antonio Pedroza from Mexican club Jaguares after he received his international clearance.

The 20-year-old had been on trial with the Eagles and agreed a three-year deal for an undisclosed fee before the August transfer deadline.

He was born in Chester to an English mother and Mexican father.

Manager Dougie Freedman told the club website: "For a very small fee we have got a great prospect."

He added: "With hard work he could become an important part of our squad for years to come."