This season, BBC Sport football expert Mark Lawrenson will pit his wits against a new guest each week.

This week is the turn of Richard Archer, lead singer and frontman of Brit band Hard-Fi, to predict the scores for the latest round of Premier League matches.

Brentford fan Archer believes Cash Machine Man City will be Living for the Weekend against Wigan, Sunderland will be Good for Nothing versus Chelsea and Newcastle, without a defeat so far this season, will remain Hard to Beat in their match at QPR.

A correct result is worth ONE point, a correct score earns THREE points.

Last week, Lawro got seven results right but no perfect scores, meaning he was beaten by Shaun Edwards, the Wales rugby union defence coach, who scored 11 points, predicting all but one result correctly.

All kick-offs 1500 BST unless stated 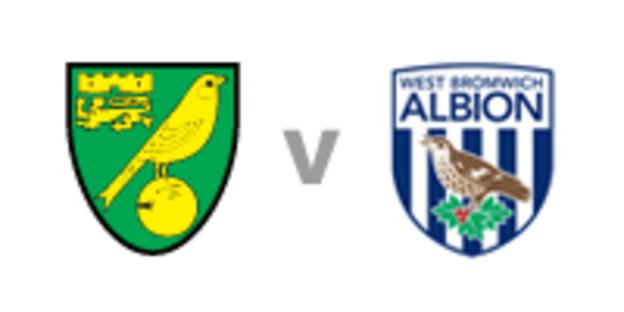 Already this season you can tell Norwich are going to be neat and tidy this season - and they had a spell last week against Chelsea when they were very impressive, pushing the Blues right on to the back foot for a period.

The good thing also is that they have in Grant Holt a proper nuisance of a striker, a man who puts himself about and who is full of running, working for the team. He occupies people.

This is a real big game for Norwich, though, because they will want a win under their belt as soon as possible to feel like they belong in the top flight.

They face a West Brom side that, in terms of points, has made a very poor start to the season. But performance-wise the Baggies have done well and they could easily have got themselves three or four points so far had things gone differently. I wouldn't panic at all if I were them.

Having said that, Norwich will look at this as a game they can win and I'll think they'll just about scrape it. 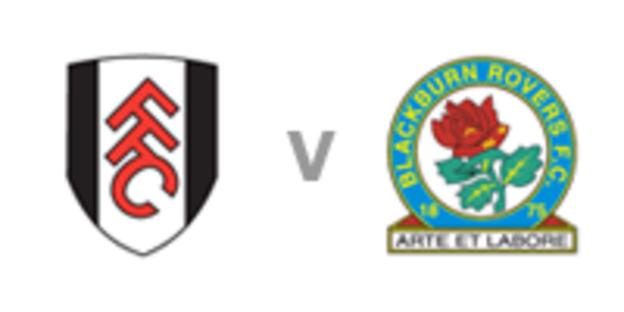 Blackburn did some dealings in the transfer window and I actually think they did OK. Yakubu has come in and I've heard good things about Simon Vukcevic as well. Scott Dann, too, is a fine signing.

It's all about how those players settle in now for Blackburn.

Rovers travel to Craven Cottage this weekend, though, and I nearly always fancy Fulham at home against anyone outside of the top four in all honesty so I'll go for them.

Fulham are a good side, very strong at home, and new striker Bryan Ruiz will give them an added dimension I'm sure. 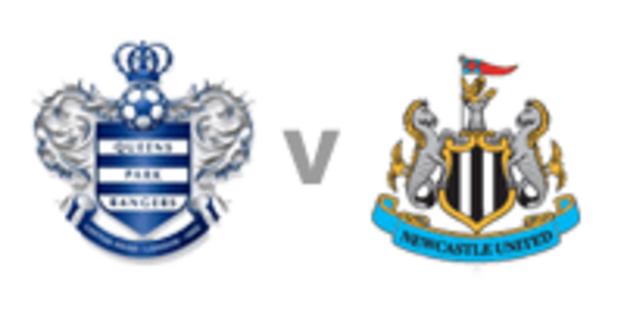 You can see what QPR went for in the summer - they went out and brought in players with Premier League experience.

Now it comes down to whether [manager] Neil Warnock has got the mix right, whether the new boys and the old boys can gel. What he has definitely got is numbers - and he doesn't have to bother about any off the field problems, meaning he can just focus on the first team, which must be a big fillip.

As for Newcastle, I've been told that they were seriously in for a striker this summer, that they made some serious offers that just never came to fruition. I'm sure that will be addressed in January, but until then they are a bit short up front and I can understand fans' frustrations that they got £35m in for Andy Carroll in January and haven't yet reinvested it.

The Magpies are a bit similar to Everton, Aston Villa et al, though, in that to finish in the top six they'd need to spend £100m or more. I know Mike Ashley has taken a lot of stick - and I've given him loads of it - but he's not going to spend that and I make him right. So if you're not going to do that, you need to make sure you're in decent enough shape to be comfortable, which Newcastle are.

They've also enjoyed a good start to the season so I see Newcastle being just fine this season. Even though I think they'll lose at Loftus Road on Monday.