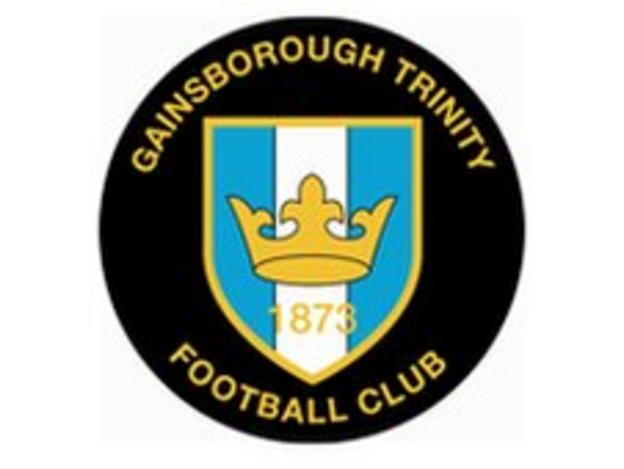 Gainsborough Trinity's new manager Steve Housham has spoken of his pride after being named the Blues' boss until the end of the season.

Housham has won all five games in charge in Blue Square Bet North after taking over from Brian Little who was sacked in August.

The former Scunthorpe player told BBC Lincolnshire: "I'm delighted and I'm going to give it my best shot."

Trinity have moved into the top-four since Housham took over.

Chairman Peter Swann said: "The results have been outstanding so I felt it fair on him, the team and the club to get that stability and put him in charge until the end of the season.

"I know Steve will do a great job."