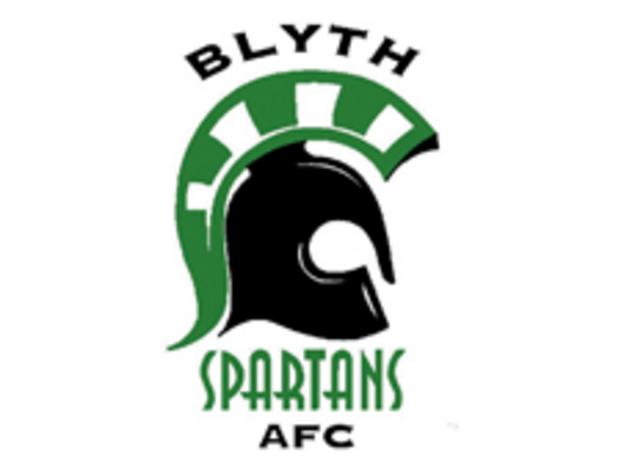 The 25-year-old midfielder was playing for the Siena Saints in the American Metro Atlantic Athletic Conference, scoring six goals in 54 games.

"Seb has been training with us for a few weeks," Spartans boss Steve Cuggy told the club's official website.

"He looks a good player, he uses the ball well and can put in a tackle."

Cuggy continued: "We had hoped to get him some games elsewhere to get him up to speed fitness-wise.

"If we are short of numbers due to injury I would have no hesitation in drafting him into the first team squad.

Anzevui is in line to make his debut for Spartans away to Corby on Saturday.