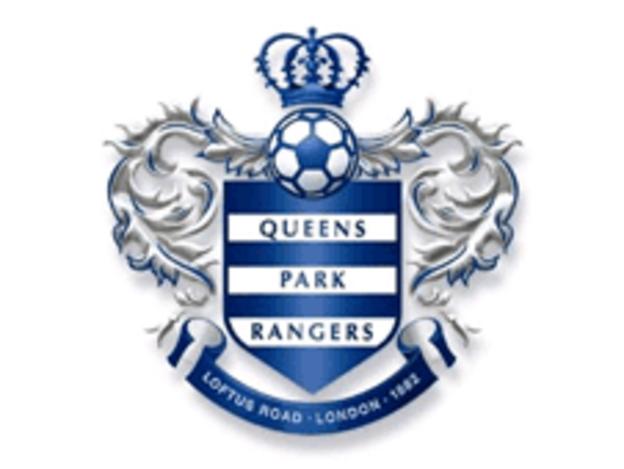 Hewitt, 21, only joined QPR in February from Harrow Borough and has made just one appearance but now joins the Daggers for a month.

Borrowdale, 26, has also played for Crystal Palace, Coventry, Colchester, Brighton, Charlton and Carlisle but has not played a game since February.

The Bees have not revealed the length of his loan deal.