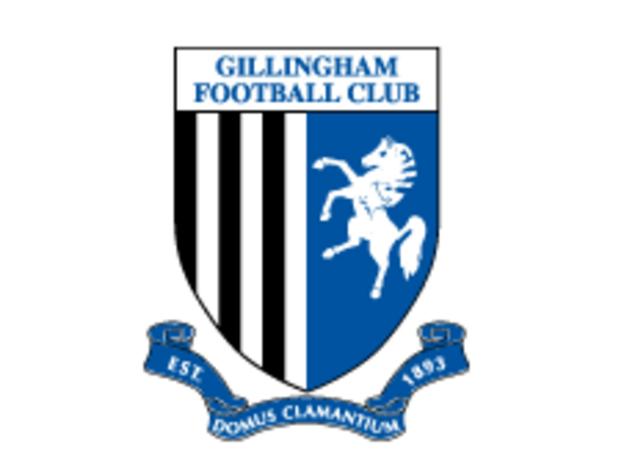 Gillingham have signed former Charlton Athletic left-back Joe Carter until the end of the season.

The 19-year-old was released by the Addicks in the summer after 10 years at The Valley, although he never played a competitive first-team game.

He had a trial for Gillingham at the end of last season and again this term.

The signing came less than a day after the 3-1 defeat by AFC Wimbledon.