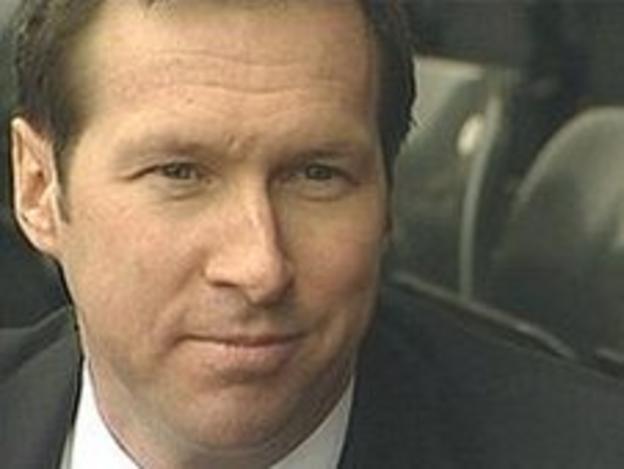 Derby County chief executive Tom Glick has moved to reassure fans that manager Nigel Clough will not be leaving when his contract expires in the summer.

Clough is among the names being tipped as Steve McClaren's replacement at troubled local rival Nottingham Forest.

But Glick told BBC Radio Derby the talk was nonsense, adding: "We are convinced Nigel is the guy for the long term.

"We haven't put a timetable out in the public but we would hope to sort something in very good time."

Glick explained: "We are all aware he is out of contract in the summer but it is not a distraction for him or ourselves.

"We have been consistent in our commitment to Nigel that he and his coaching staff are the right guys for our football club and nothing has changed.

The Rams lie third in the table despite Saturday's 4-0 away defeat against big-spending Leicester City.