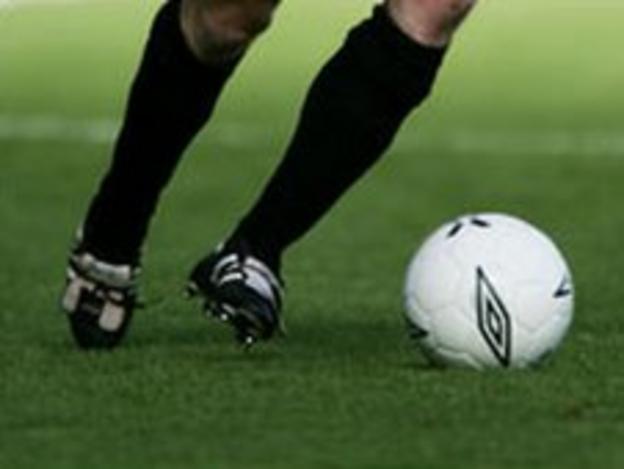 St Brelade have gone top of Jersey's Championship after a 4-1 win over previous leaders Jersey Nomads.

St Brelade are the only team with a record of three wins from three games.

They are two points clear of Beeches, who beat Mapgies 1-0 at the Airport thanks to David Nolan's goal.

St Martin/SCF drop to fourth after they lost 3-2 at St Clement.

Former island strikers John Rutter and Jimmy Reilly were on target for St Clement, as was James Jones.