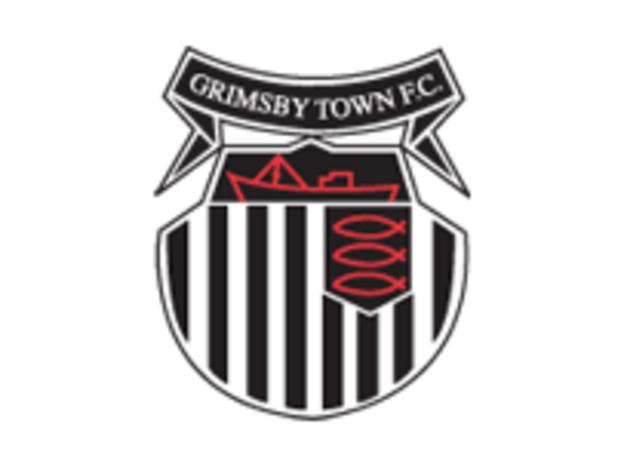 Grimsby Town legend Joe Waters says he is saddened by the club's fall into non-league football.

He told BBC Radio Humberside: "It's very sad to see what's happened as for me it's the only place I consider my home.

"To see how quickly we went downhill was pretty alarming really."

Despite the sadness, Waters has fond memories of his time at Blundell Park.

"We were the last team to win the championship for the club and they were great days.

"We were playing against some of the best clubs in the country and being successful against them.

"Grimsby Town has been around for over 100 years and we were fortunate enough to win promotion in the centenary year and to see it 30 years later in the state that it's in is very, very sad," Waters added.

The 58-year-old now lives in the United States, where he coaches at a high school in Tacoma.