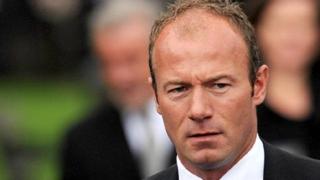 Former England striker Alan Shearer says he is not surprised that Wayne Rooney has been handed a three-match ban for his sending off in Montenegro but admits he will be a big loss at Euro 2012.

The 26-year-old striker will miss all three of England's group games at next year's Championships after kicking Miodrag Dzudovic in the 2-2 draw in Podgorica last Friday and Shearer believes his absence will be a "massive blow" for England.

However, Shearer believes England have enough quality to see them through the group stages and that manager Fabio Capello should still take the Manchester United player with him to Poland and Ukraine.