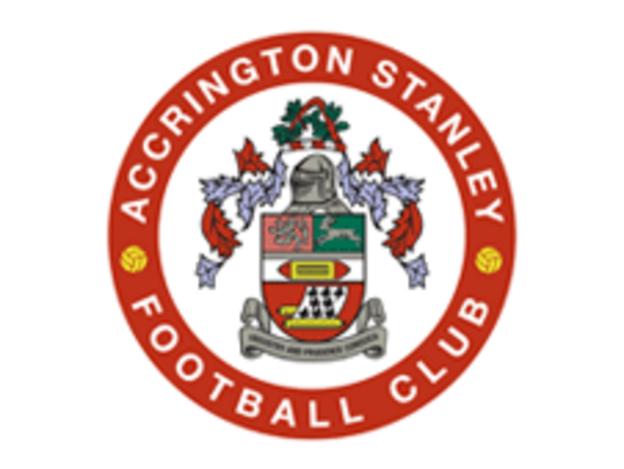 Accrington Stanley have signed two young midfielders from Championship clubs, Will Hatfield from Leeds United and Luke Dobie from Middlesbrough.

Dobie, 19, will remain at the Crown Ground until January, while 20-year-old Hatfield arrives for an initial month.

Both are yet to make their Football League debuts, but Hatfield played four times on loan for Blue Square Bet Premier side York City last season.

They have signed in time to figure in this weekend's game against Swindon.

"I'm excited about getting some experience under my belt," Dobie told Accrington's club website. "Hopefully I can go back knowing more about the game."

Manager John Coleman said: "I've known Luke Dobie since he was young. He used to go to a soccer school that I coached in.

"And Will Hatfield ticks the boxes as regards the type of player that we need to sign.

"We're looking to give ourselves more attacking options."