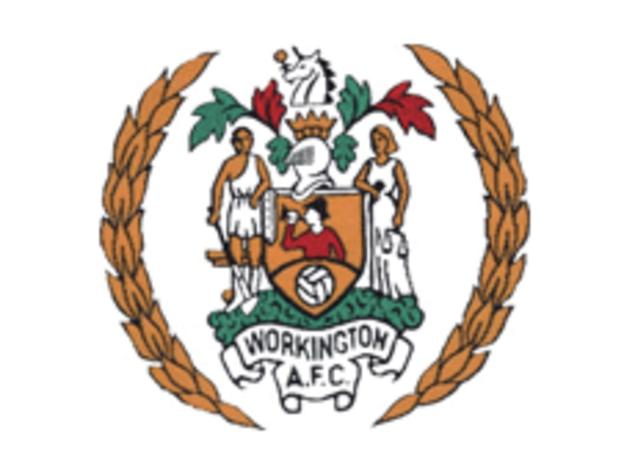 Workington Reds assistant manager Tony Elliott says the lure of returning to Borough Park was too much to resist following the departure of Viv Busby.

"It's a step up in the league," Elliott told BBC Radio Cumbria.

"It's a chance for me to get back to the Reds where there's unfinished business. It's a great club now."

It was with Cassidy that Elliott had been working most recently, assisting the former Northern Ireland international at Northern Premier Division side Whitby Town.

And the Nuneaton-born former goalkeeper, who is a member of the England futsal coaching staff, will combine his duties with Darlington and Manchester City's academy.

"I can't thank Tommy enough, we've had a great working relationship but he understood my position," Elliott added.

"Darren knows what I can bring to the table, and I think that's why he's offered me the job.

"Hopefully alongside Darren I can help turn the fortunes around again, get Workington Reds back where they belong, and that's the top half of the table at least.

"Who knows where that can take us?"