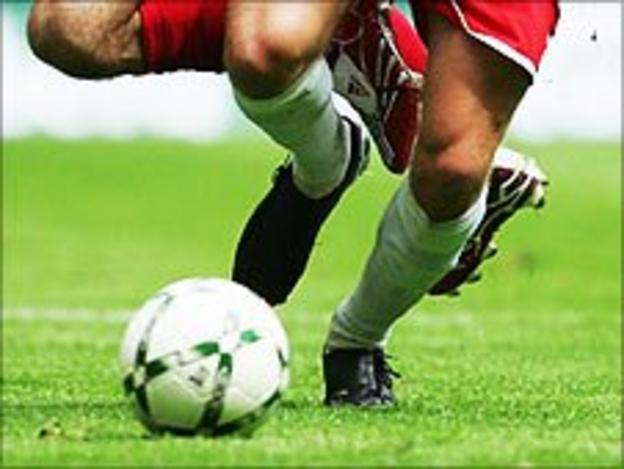 Liskeard Athletic boss Darren Edwards says he thinks his side can challenge in four competitions this season, including the FA Vase.

The South West Peninsula Premier League leaders, who are also in two local cups, face Barnstaple Town in the first round of the Vase on Saturday.

"I know it's going to be tough for them, but I wouldn't be demanding it if I didn't think they could handle it."

He continued: "I think they're going to be more worried about us.

"It's about what we do and not what they do. We don't concede many goals and the home draw is a great advantage."

Liskeard Athletic have enjoyed an excellent start to the season. The Blues are four points clear at the top of the league after a 2-1 victory over Ivybridge Town on Tuesday evening.

They have won 10 of their 12 league matches and have only conceded seven goals in the process.

Athletic are also challenging for the Thorgmorton Cup and the Cornwall Senior Cup.