Berlin were at number one with the theme to Top Gun when Sir Alex Ferguson took charge of Manchester United in November 1986, but a more appropriate cinematic reference from the autumn of that year is Highlander - the story of an ageless Scottish warrior whose feats transcend time.

Ferguson's kind of magic is his ability to win trophies - and his haul of silverware and his longevity at Old Trafford are undoubtedly related.

But, putting to one side his repeated successes, the fact he has lasted 25 years as United manager is an unprecedented achievement at any level in the professional game in the modern era in England, let alone the very highest.

There are 13 managers above him in the long-serving list in this country but all of them began their tenures more than 100 years ago and cannot be fairly compared.

Unless, like Highlander's Connor MacLeod, Ferguson really IS immortal, he is unlikely to outlast Fred Everiss, who spent 46 years as manager of West Bromwich Albion from 1902, for example.

But, back then, management was more of an administrative role than the delicate mix of tactical nous, mind games, media and man-management plus financial acumen that it is now.

I'm the manager of the biggest club in the world... but I am not intimidated by the size of the job I have taken on. I can and will cope

It has become a cut-throat business too. Since its formation in 1992, the average time spent in situ by Premier League managers is 4.09 seasons and, in the entire Football League, that drops to 2.14 seasons in the same period.

According to the League Managers' Association (LMA), a body Ferguson helped form almost 20 years ago, 1,052 managers in the English game have been sacked, resigned or left by mutual consent since he was appointed to replace Ron Atkinson on 6 November 1986.

Of the 22 other men (John Sillett and George Curtis shared duties at Coventry) who were then in charge of teams in what was known as the Today League Division One, only Kenny Dalglish remains in top-flight management.

Dalglish is, of course, back at Anfield after his decade-long sabbatical from the game but he has spent fewer than 11 of the last 25 years in management.

So just how and why has Ferguson stuck around for so long? There are many factors but Howard Wilkinson - his sparring partner at Sheffield Wednesday and Leeds in the 1980s and 90s, and long-term colleague on the LMA board - feels the most important is that management is in his DNA. It has to be.

"If you look at the ideal profile for success in this profession these days then Alex has all of those qualities," Wilkinson told BBC Sport.

"He has a consuming desire to be better and better and he is obsessed by the subject of football. He has a thirst for knowledge and he baulks at all of the advice concerning a balanced lifestyle - it's 24/7 as far as he is concerned and a way of life. Management is what he is, not what he does.

"But he is not a one-trick pony, which is one of his strengths. He is a very well-read, well educated person who will have discussions with you about subjects that would amaze people. And don't even think about taking him on in a quiz!"

Another member of the class of 1986, Jim Smith, would go on to become one of Ferguson's closest friends. The then-QPR boss feels United are as important to him as he became to the club.

Smith has worked at nine clubs during his 39 years in management. He said: "The key to him staying at Old Trafford is his hunger and desire to be the best and work in the environment he loves.

"He is a super humble guy. He realises the value of the job he is in and he works very hard to keep it.

A quarter of a century ago, aside from Ferguson and Dalglish, just four other managers currently at Premier League clubs had even embarked on a career in the dugout - Arsene Wenger at AS Nancy, Roy Hodgson with Malmo, Harry Redknapp at Bournemouth and Neil Warnock at Scarborough.

Hodgson has changed jobs 14 times in the same period, Warnock nine. Redknapp has moved five times and even Wenger and Dalglish have been at three other clubs.

Significantly, only Ferguson has not spent even a single day out of football in all that time.

"Alex has a great determination to win football matches but he has energy too and that is a magical thing," said David Pleat, who in 1986 was also a highly rated young coach who had just taken over at Tottenham and would himself enjoy a managerial career spanning 33 years.

"To have that energy he has to pace himself. I am quite sure he will have cat-naps from time to time at this stage in his life but he comes out fighting again. It is a treadmill but sometimes people thrive on that type of intensity and I think he is a classic case."

Undoubtedly, those demands have increased as the football landscape has developed. It is unrecognisable now from 1986-87, when Dave Bassett steered tiny Wimbledon to sixth place in the Dons' first season in the top flight.

Ferguson may be a divisive figure to some without a strong allegiance to Old Trafford, but even those who temper their admiration for the Scot cannot contest his right to be regarded among the finest managers football has known

"Alex has admitted himself his job is different now," Bassett told BBC Sport. "The game is the same - pitches and the nets are the same size and 50% of goals are still scored from set-plays - but a manager has a lot more to do, from the explosion of interest in the media to dealing with agents, plus the changing profile of players and international owners.

"He has adapted but he has also delegated to people who have got the same values as him. He trusts them to do some of the jobs for him and he has selected very well."

How long will Ferguson, who turns 70 on 31 December, continue for? Who knows. Only last year he said "retirement is for young people" and Wilkinson, the LMA chairman, can see him carrying on for a while yet.

"I don't know whether switching off is an alternative for him," Wilkinson said. "I'm sure, if and when he does step down, he won't retire in the sense of going from something to nothing. He will do something else."

FERGUSON'S CONTEMPORARIES IN 1986 AND HOW HE OUTLASTED THEM ALL: 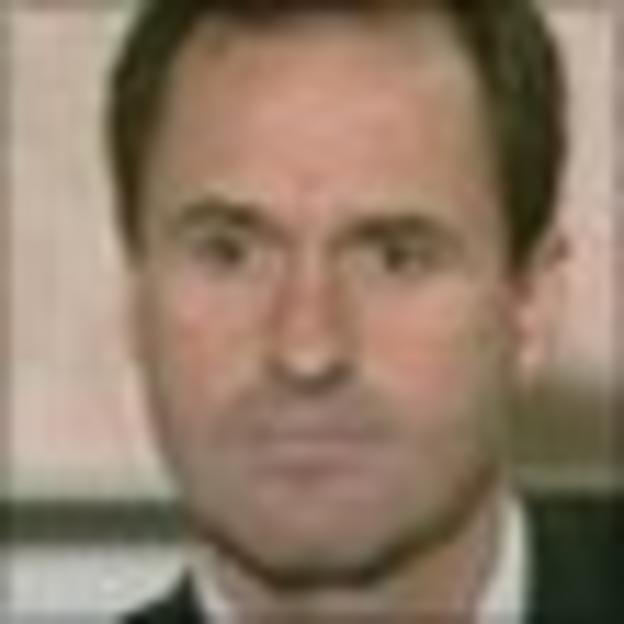 Fergie fact: Graham gave Ferguson a copy of his Arsenal contract to help him with his negotiations with United chairman Martin Edwards. 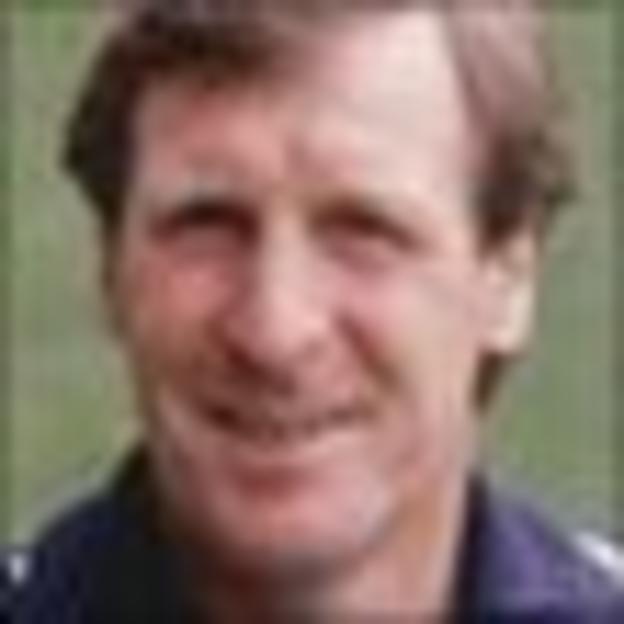 Fergie fact: Left Man City in September 1986 to replace Graham Turner, who was the last top-flight manager to be sacked before Ron Atkinson left United.

Number of Villa managers since Ferguson appointed: 12 (Including two spells by Graham Taylor) 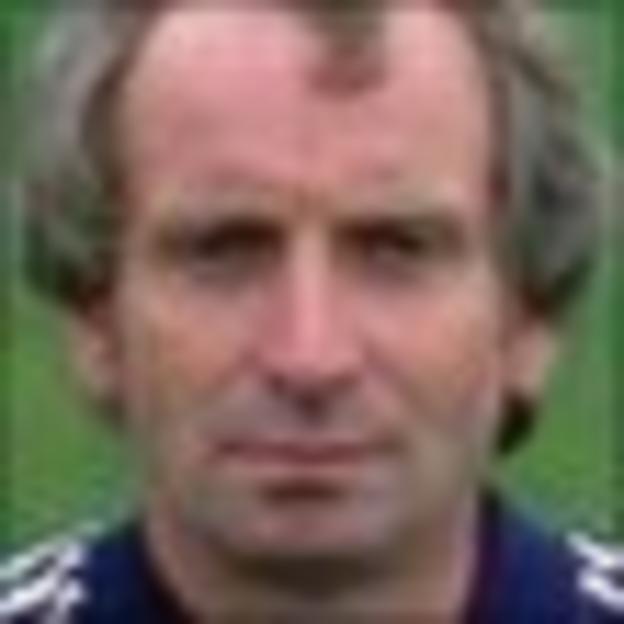 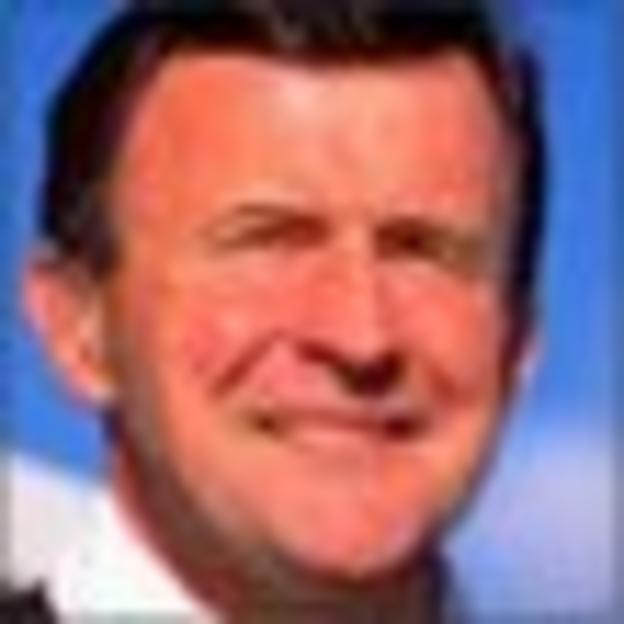 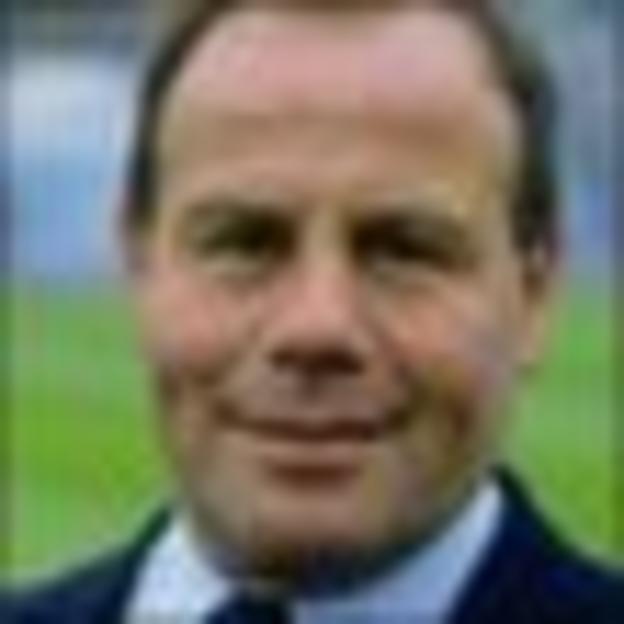 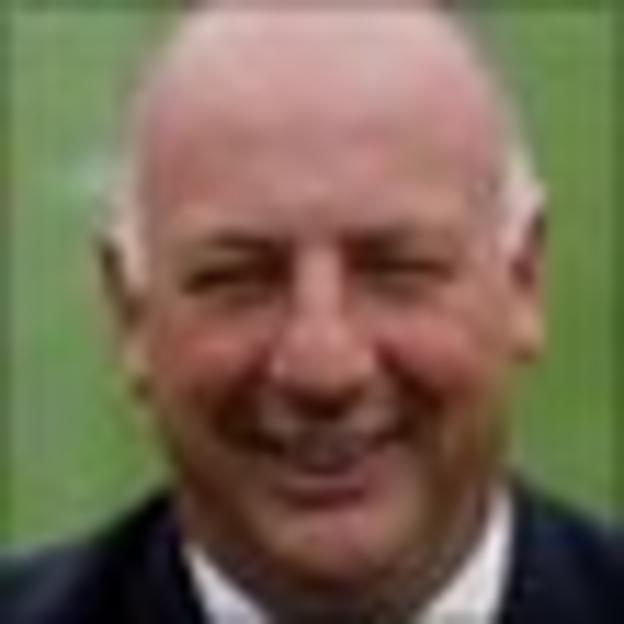 Left: Curtis in May 1987 after one year and Sillett in November 1990 after four years and six months

Last manager's job: Curtis with Coventry in 1987, Sillett with Hereford in 1992 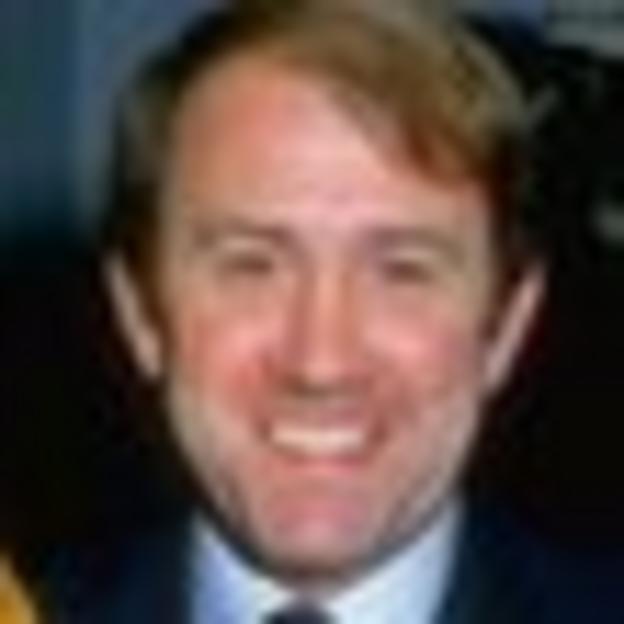 Fergie fact: Kendall was manager of the year in 1986-87 after steering Everton to their second title in three seasons. 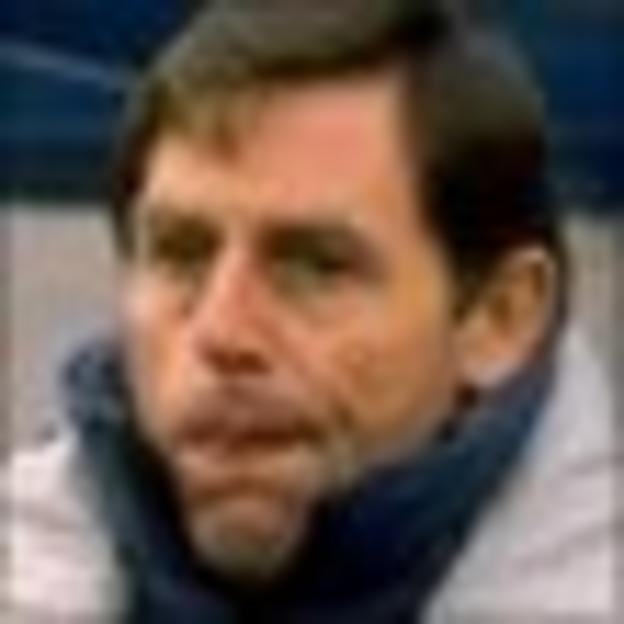 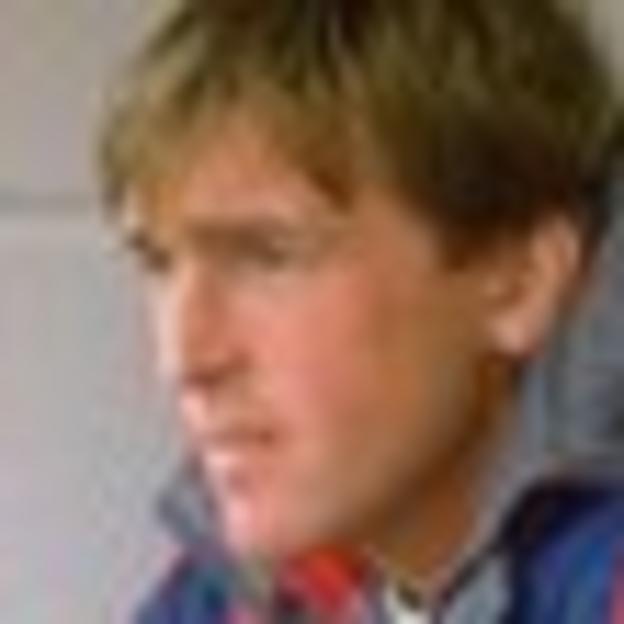 Number of Reds managers since Ferguson appointed: eight (Including both Dalglish spells) 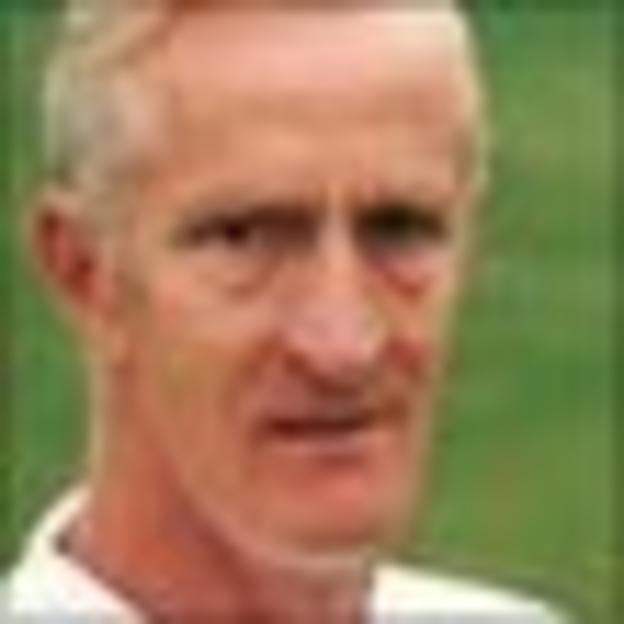 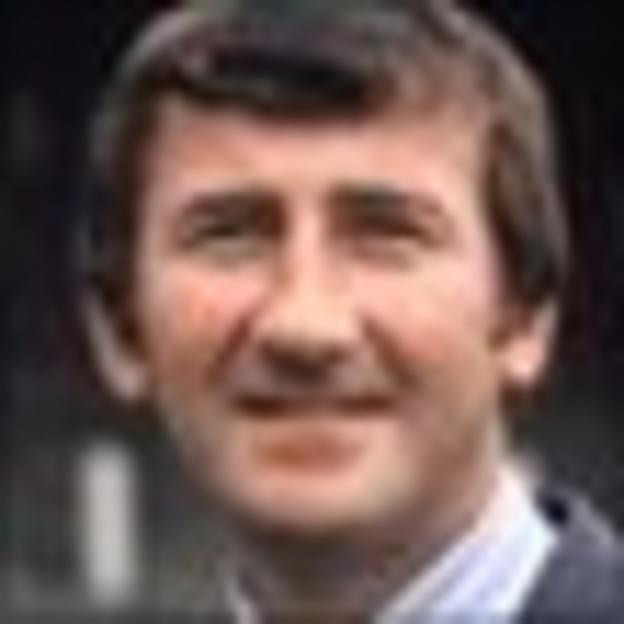 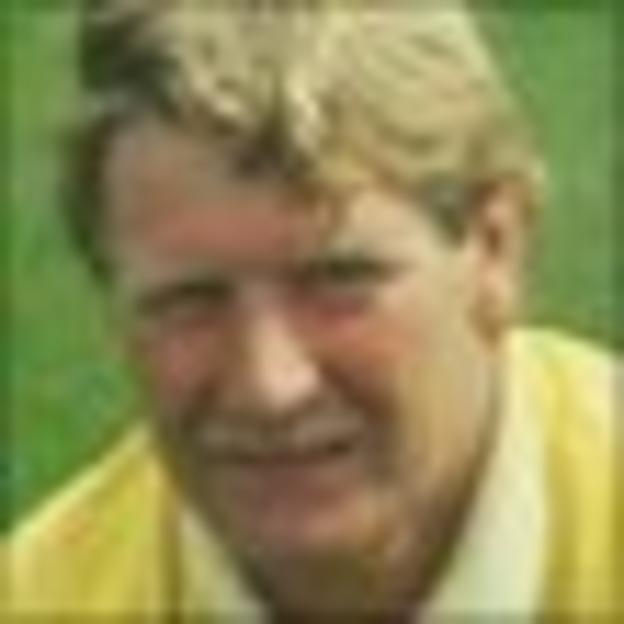 Number of Magpies managers since Ferguson appointed: 15 (including two spells by Kevin Keegan) 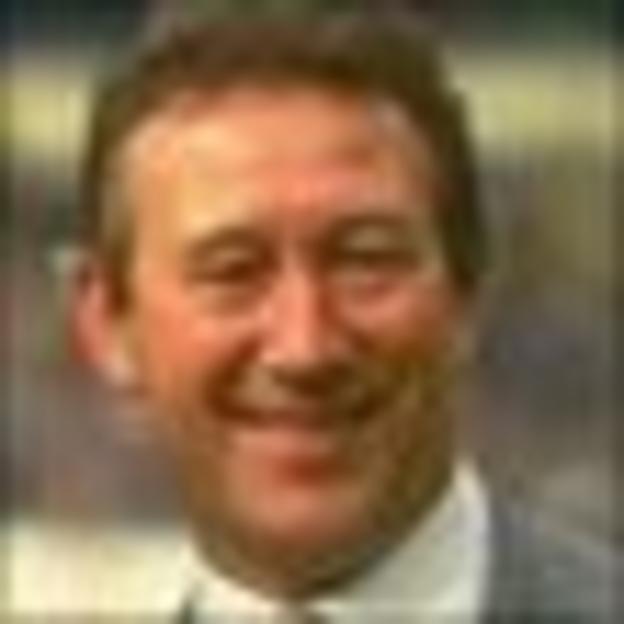 Number of Canaries managers since Ferguson appointed: 13 (Including two spells by Mike Walker) 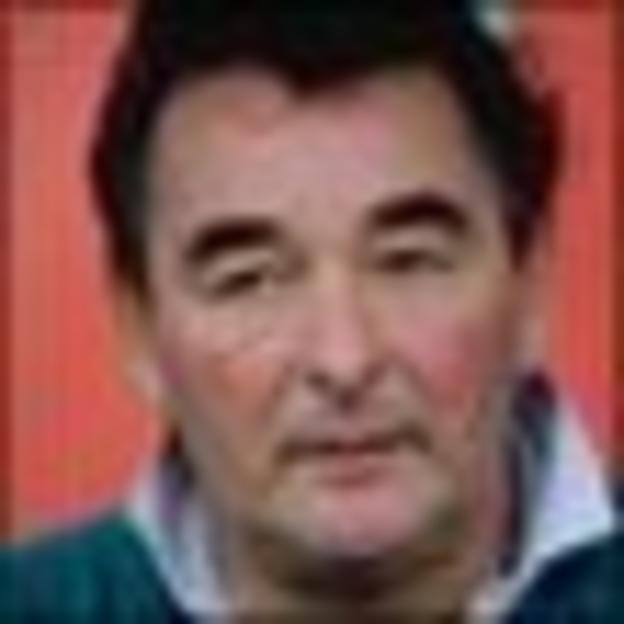 Fergie fact: Clough's team were two points clear of Arsenal at the top of the league when Ferguson took charge. They eventually finished eighth. 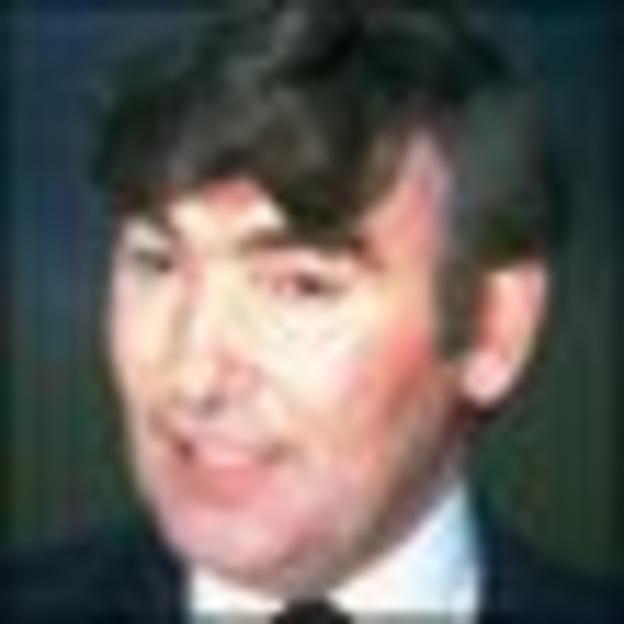 Fergie fact: Beat United in Ferguson's first game in charge of the Old Trafford club. Ferguson said afterwards: "If I'd been choosing where to make a start, the Manor Ground would probably be bottom of the list."

Number of Us managers since Ferguson appointed: 16 (including two spells by Denis Smith and another for Jim Smith) 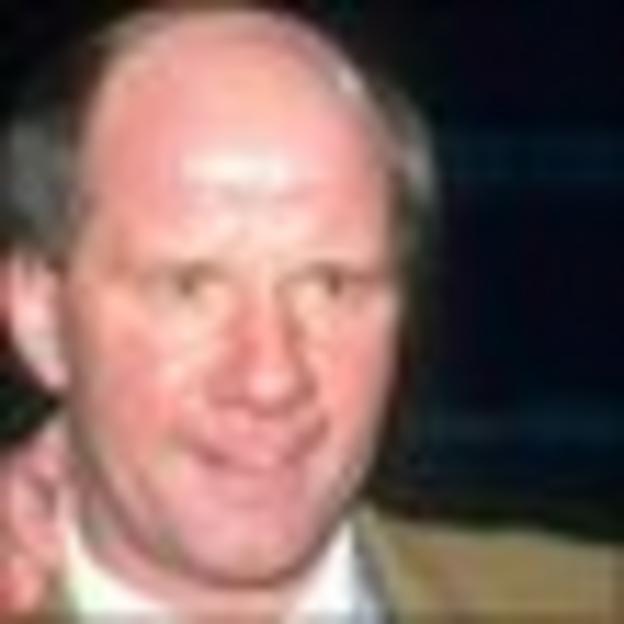 Fergie fact: Ferguson's first win as United boss came in his third game, against QPR. Smith first met him in a hotel the night before that match. "I'd gone to the bar to meet Ron Atkinson before he flew off to Spain after getting the sack and Alex was having his dinner in the next room. I was looking round the door to see where Alex was because I was worried what would happen if they met." 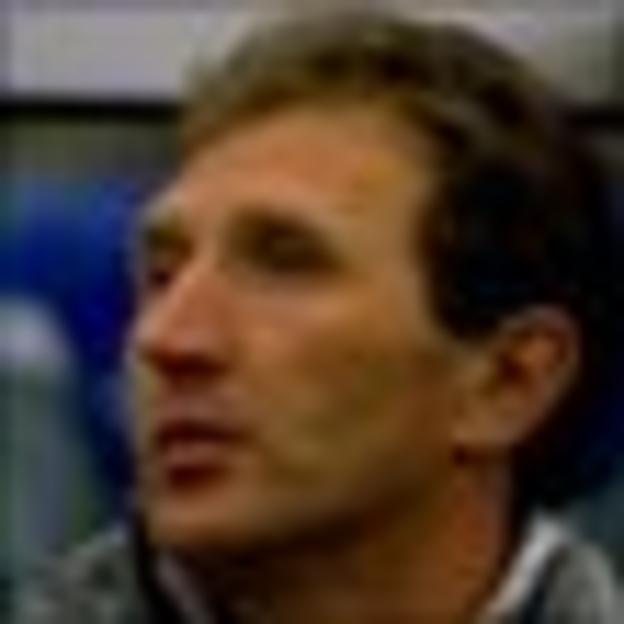 Fergie fact: Along with Ferguson, "Sgt Wilko" was a founding member of the League Managers Association in 1992. 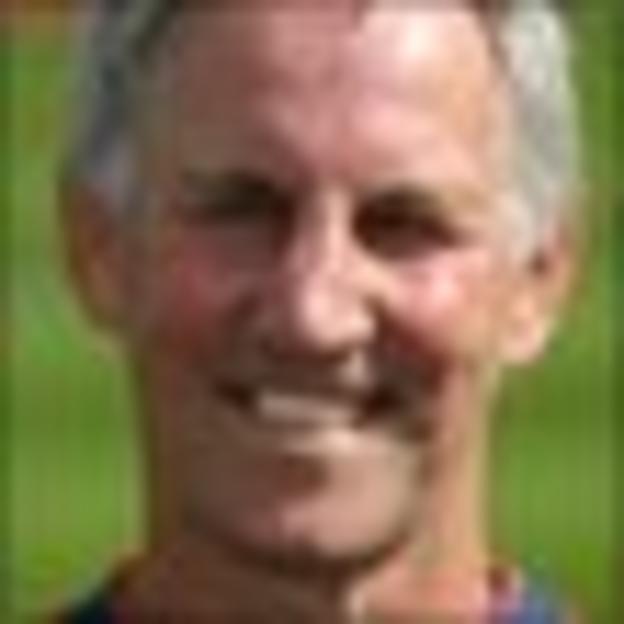 Fergie fact: Southampton's 4-1 League Cup victory over Manchester United on 4 November led to then manager Ron Atkinson being sacked and Ferguson taking over as his replacement. 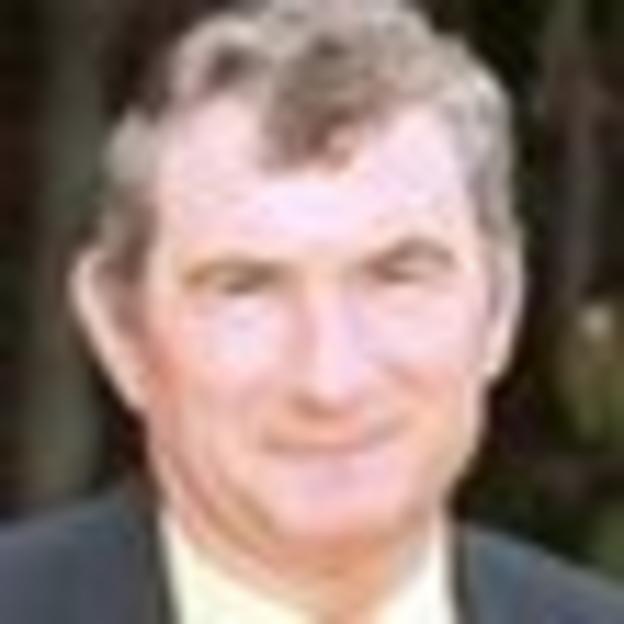 Fergie fact: Pleat first met Ferguson on a trip to Euro 84 in France. "There were a few older managers there but Alex was the most impressive," Pleat said. "He knew the most about history and wine and was prepared to speak about religion. Also, he had class. While we were in France, he went out and bought a very expensive and beautiful white dinner jacket." 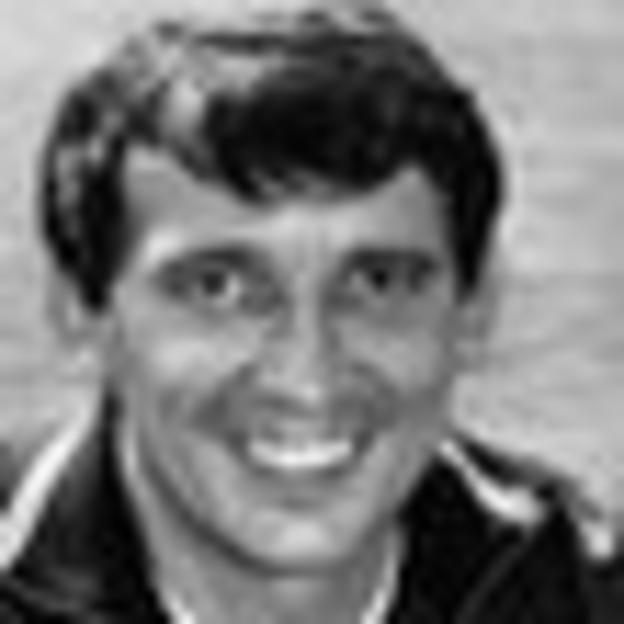 Fergie fact: Taylor's appointment as Aston Villa boss in May 1987 by "Deadly" Doug Ellis was the first top-flight managerial change after Ferguson's appointment at United.

Number of Hornets managers since Ferguson appointed: 16 (including two more spells by Taylor) 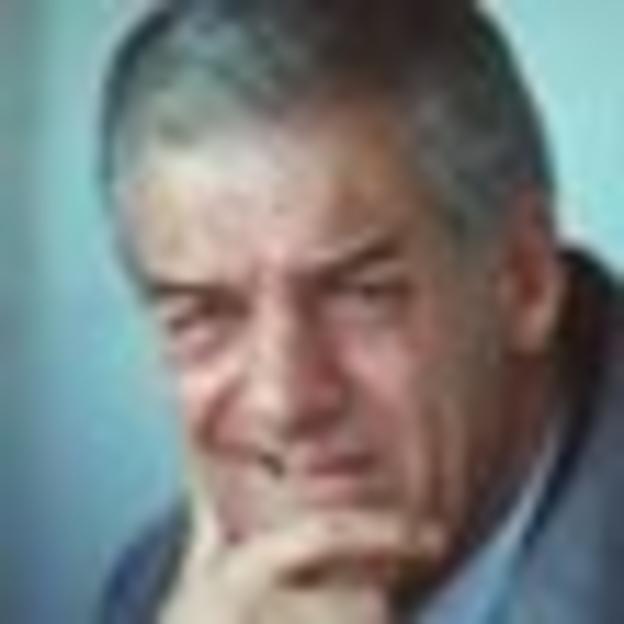 Fergie fact: Lyall was the longest-serving Division One manager when Ferguson was appointed. 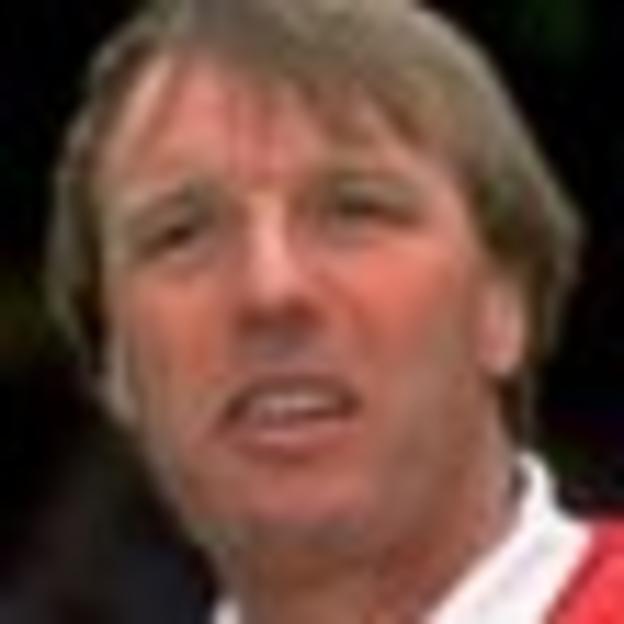 Fergie fact: Bassett first met Ferguson in March 1986 when the then-Aberdeen boss came to London to watch IFK Gothenburg play a friendly with Wimbledon ahead of his side's European Cup quarter-final with the Swedes. IFK lost 7-2 to Wimbledon but beat Aberdeen on away goals.

Number of Wimbledon managers since Ferguson appointed: eight (up until August 2004, then six more as MK Dons)