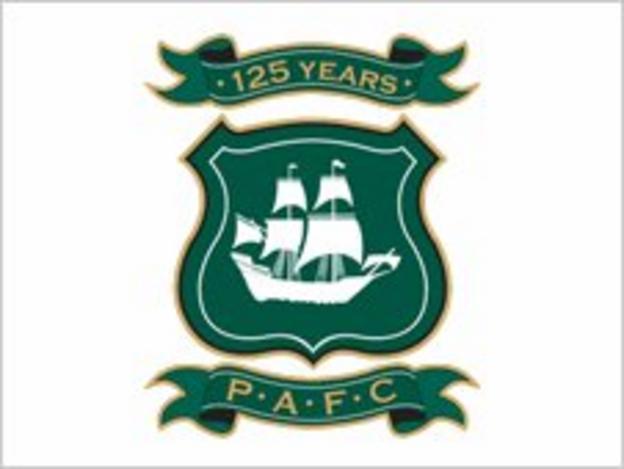 Argyle have also been given permission to play the 18-year-old in next week's FA Cup first round tie against Stourbridge at Home Park.

England youth international Gibson has made 13 appearances for Argyle.

He made his debut in the opening day draw at Shrewsbury Town and was sent off for two bookings in Argyle's 3-0 loss at Gillingham in August.