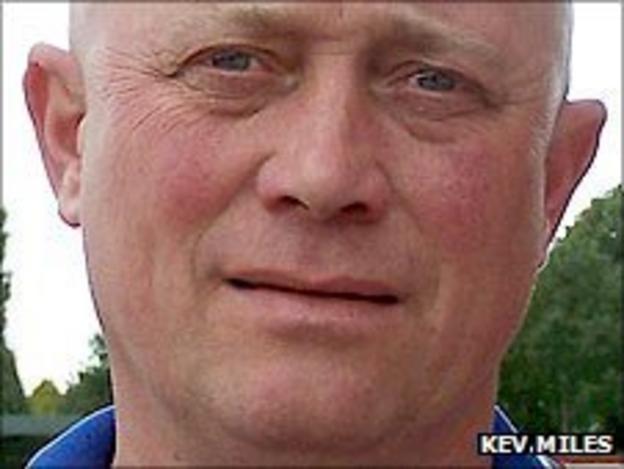 The Reds came from behind to win thanks to an Anton Brown header and a penalty from Nathan Jarman in the second half.

Law said: "We haven't been blessed with one of the bigger squads, but any squad would struggle with the suspensions, injuries and unavailability we've had.

"But credit to our lads, it was a great show of character."

Alfreton were without 10 players for Saturday's home tie with the Imps at the Impact Arena and had seven missing for the replay.

But they shrugged off their relegation worries in the Blue Square Bet Premier to secure just their second away win in all competitions this season.

"I have never known it so bad anywhere I have been, that is how it is at the moment though," Law added.

The result speaks volumes for the lads we have got at the club and everyone is pulling in the right direction. Hopefully we can kick on from that now in the league

"We went out and showed resilience and ground the result out. The key factor was that we had to stick together. There is only us who can turn things around.

"We keep preaching to the players about standards and discipline and togetherness.

"The result speaks volumes for the lads we have got at the club and everyone is pulling in the right direction. Hopefully we can kick on from that now in the league.

"It is so easy to go the other way when things are not going for you, but there is a real togetherness in the club shining through and that showed at the end when the players went over and thanked the fans, who were brilliant, and vice versa.

"I would rather it have been three league points, but we will see where the cup takes us."

The reward for Alfreton is a home first-round tie against League One side Carlisle United on Saturday, 12 November.

Before that, the Reds return to league action with an away fixture against Forest Green Rovers on Saturday.