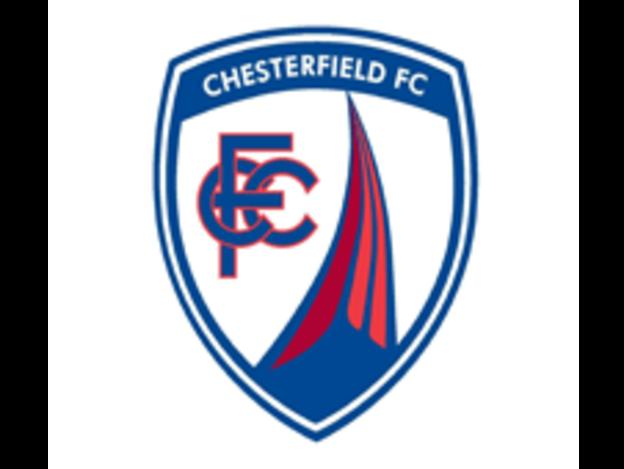 The 21-year-old has just returned from a month-long loan at Blue Square Bet Premier side Darlington where he made six appearances.

Soderberg is yet to make his Magpies debut but last season was an unused substitute on 19 occasions.

The Sweden Under-21 international, who joined Newcastle from BK Haken in January 2008, will remain at the B2net Stadium until 10 December.