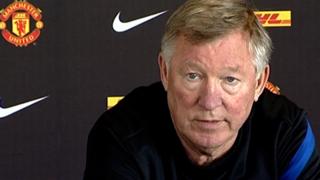 Manchester United manager Sir Alex Ferguson thanks the "incredible" players who have graced his sides as he celebrates 25 "fairytale" years in charge of the Old Trafford club on 6 November.