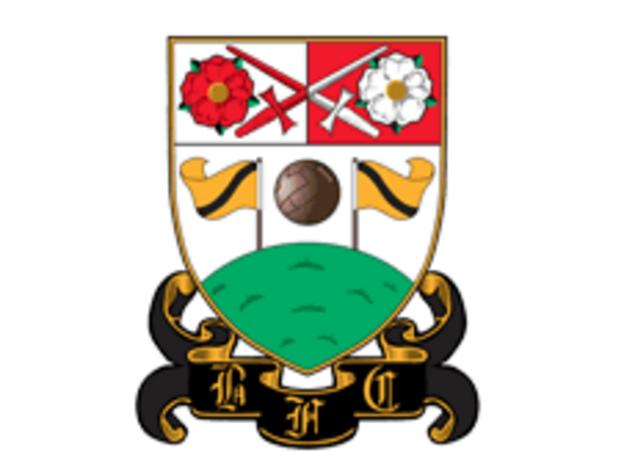 Downing, 20, has previously enjoyed loan spells at Hereford, Rotherham and Shrewsbury but has yet to make an appearance for his parent club.

Hector, 19, played 16 League of Ireland Premier Division games for Dundalk but has not featured for the Royals.