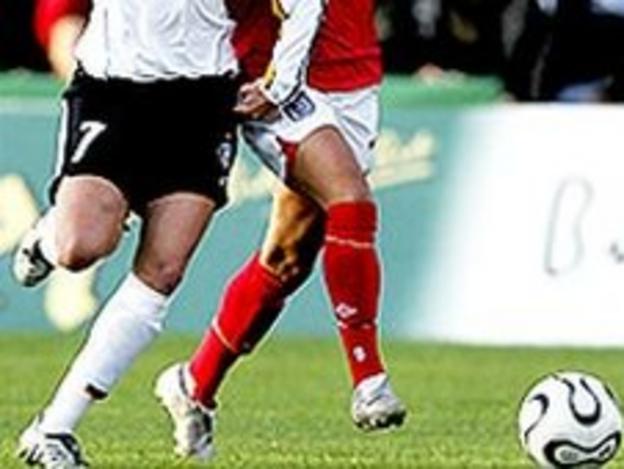 Goals from Veronica Andrade and Daniel put St Paul's 4-2 up until Botterill and Fiona McKinnon levelled the scores.

It is the fifth successive trophy that St John have won after claiming all four contests they entered last season.