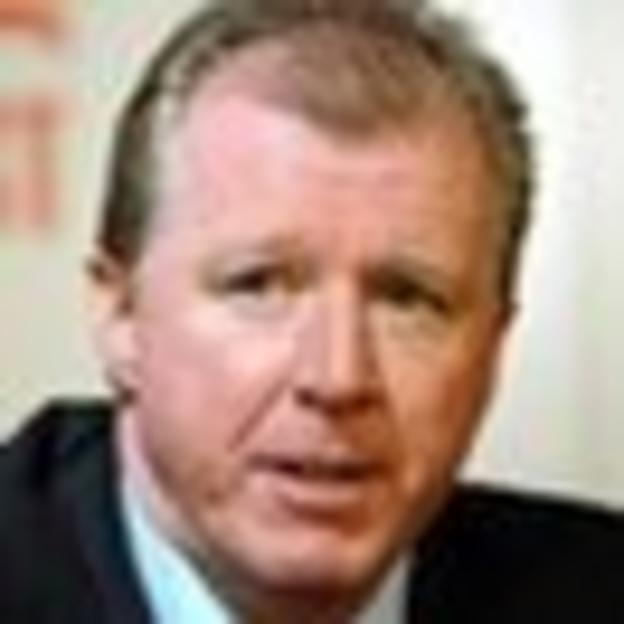 What a great job by England. I think it was down to great preparation before the game. Fabio Capello brought the players together on Wednesday to make it a shorter week and it took the pressure off them.

Capello built Spain up to be like gods, which put all the pressure on Spain. England went into the game thinking 'we're never going to beat the world and European champions so we may as well take the shackles off and play'.

We need to make sure we don't get carried away. We need a sense of realism

The gameplan - to stop Spain scoring - was spot on. England defended magnificently. England can win games on set plays and that's what they did. Everybody has a different way of winning games and that's England's way.

We need to make sure we don't get carried away. We need a sense of realism. The main thing about our players is that what we see when they pull on an England shirt is not what we know they can do from watching them in the Premier League.

To do that, we must give the players a chance and take the pressure off. Let's give them 50 or 60 caps at development level. Let's stick with them. They've had a good start. Now let's keep the belief.

If there's one thing I would change from when I was manager, it's coach development. We need to teach 10, 11, 12-year-olds how to read a game, how to get between the lines and how to keep possession. We've got the talent. We just need more coaches of a higher quality. 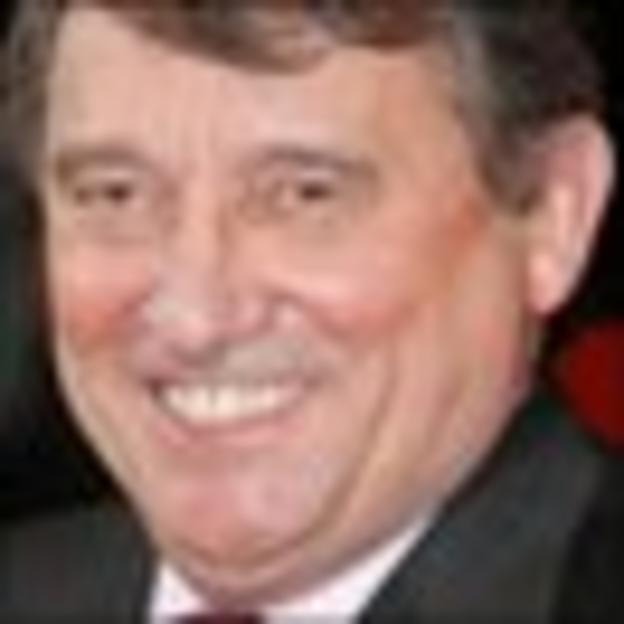 In the record books it will always say 'England 1 Spain 0' when Spain were the world champions.

From a Spanish point of view we can talk about their wonderful possession but if that possession is not matched by shots and efforts at goal, you always leave yourself open to this kind of result.

You have to give credit to England for their improved second-half performance. They chased all over the pitch in the first half so you go in at half-time and you can lack confidence.

But they came out and did play better. We don't kid ourselves but it is in the record books that England have beaten the world and European champions.

Phil Jagielka and Joleon Lescott did fine as centre-backs. They were really up against it and sometimes they didn't have anyone to mark.

The two centre-backs handled that well because it can be disconcerting when you've got no-one to mark. 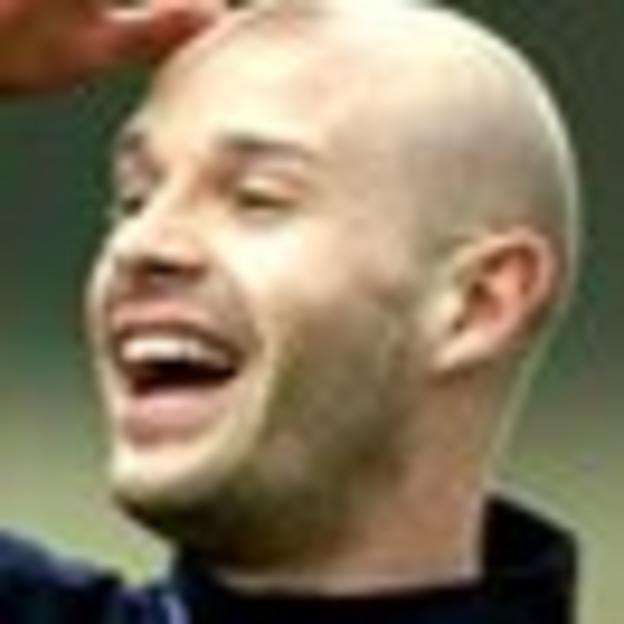 It's fantastic that England have beaten the world champions, but Switzerland have done that in the past and other teams have done it in friendlies.

I think England had something like two shots on target. Yes, they did well, won the game and it was a fantastic night for the players and fans to remember.

But you are not going to win a tournament playing in that style for seven or eight games.

Spain are superior and they will continue to play in that way. If we want to get to that level, English football at the grassroots is going to have to change completely and it could take 15 or 20 years for us to play like the Spanish do.

It's nothing against the English players. That's what we've been brought up on and that's what they've been taught.

I'm not sure how much Fabio Capello will have learned about his players. We know that English players have great character

You cannot play international football like most of the Premier league teams. It simply does not work any more.

I'm not sure how much Capello will have learned about the rest of his players. We already knew that Scott Parker is a very good holding player and his form this season has been very good.

Yes, England were well-organised at times, but Spain maybe played a little bit within themselves and the changes at half-time probably disrupted them.

We know that English players have great character when they're up against it and have to defend. But it's one of those friendlies where I'm not sure what has really been learned out of it.