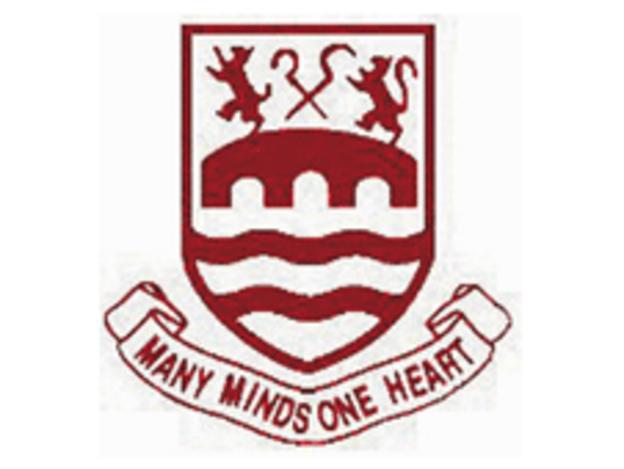 The Clarets will host League Two Macclesfield Town at Melbourne Park next month, after beating AFC Telford 4-0 in the first round.

Wallace told BBC Essex: "They're beatable, quite honestly. I don't think we fear anyone.

"The team on their day can beat anyone up to League Two, I'm fairly confident we can do it."

Chelmsford are currently 5th in the Blue Square Bet South table, two divisions below Macclesfield in the football pyramid.

"We're so lucky to keep getting drawn at home," Wallace added. "It's great for revenue for the club."

The Clarets also reached the second round of the FA Cup last season but were beaten 3-1 at Wycombe Wanderers.