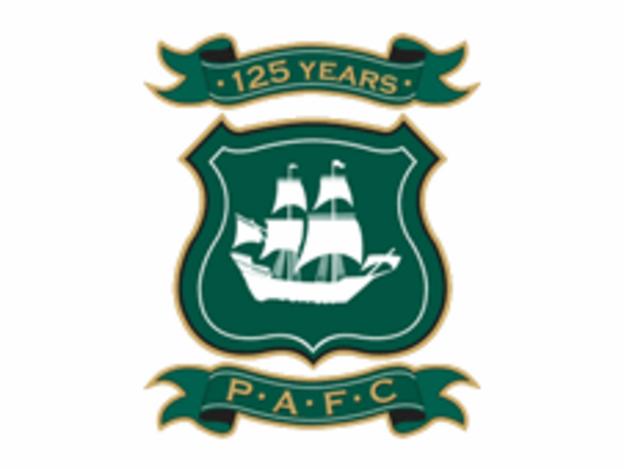 The deal is subject to approvals from the Football League, now that Argyle have came out of administration.

Sutherland has played eight games this term for ex-Argyle boss Ian Holloway's side, having signed in the summer from North Carolina State University.

The 22-year-old Scot will go into the squad for Saturday's League Two Devon derby against Torquay United.

But he will not be available for next Tuesday night's FA Cup first round replay at Stourbridge.

Argyle have been short of attacking options all season, with Warren Feeney the club's only recognised experienced striker.

Teenagers Matt Lecointe and Jared Sims have played up front, while winger Luke Daley has also featured in a more advanced role.

Sutherland is the second Seasiders man allowed to go out on loan to his former club by Holloway, following Paul Bignot's arrival at Home Park last week.