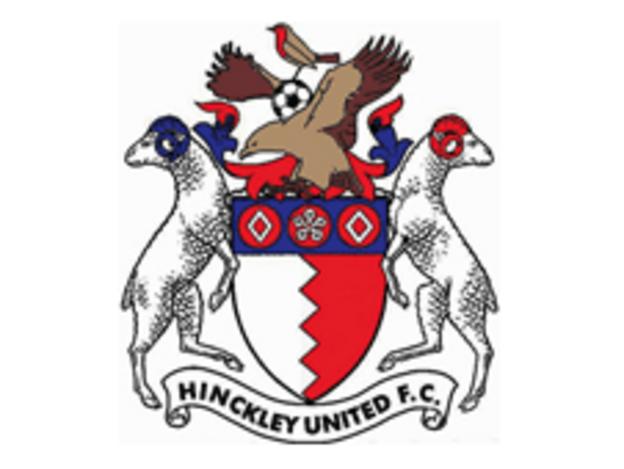 Hinckley United coach Stuart Storer says the management team have a huge task to lift the team for the FA Cup first-round replay at Tamworth.

The Knitters twice led in the first game on Saturday but conceded deep into stoppage time and must face the Lambs again on Tuesday, 22 November

"The lads are totally gutted. We must pick them up and give them a bit of belief," he told BBC Radio Leicester.

"We have a massive job to go to Tamworth and try to turn them over."

Blue Square Bet North side Hinckley had to play the entire second half against Blue Square Bet premier team Tamworth with 10 men following the first-half dismissal of goalkeeper Danny Haystead.

"I'm really glad we have 10 days to recover [before the next FA Cup tie]," Storer said. "Our lads gave everything with 10 men for just under and hour so they will be tired and will need a good recovery.

"Going in the lead twice and them scoring in injury time, the lads feel like they have been robbed."

Haystead's misery continued on Monday when he broke his arm in the league game against leaders Hyde. The club are still awaiting conformation as to how long he is likely to ruled out for.