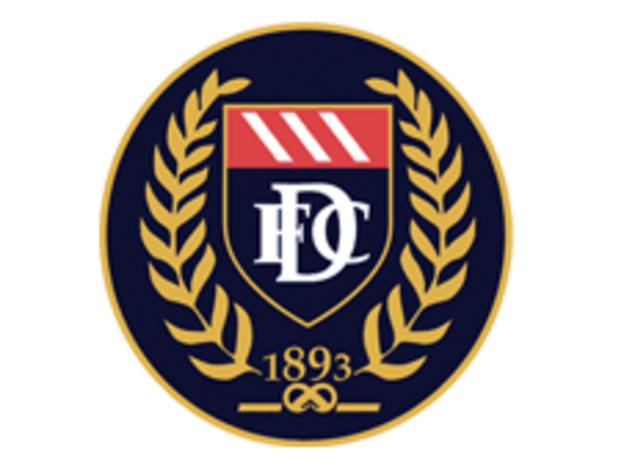 Stuart Murphy has stepped down as chairman and a director at Dundee with immediate effect.

The announcement comes 10 days after chief executive Harry MacLean revealed his intention to quit the club.

Murphy was a Dundee FC Supporter's Society representative and the group will be able to nominate his replacement on the board.

The First Division outfit aim to make a statement next week regarding future plans at Dens Park.

Murphy and MacLean, who is working a month's notice, were prominent figures on a seven-man board that was installed after the club emerged from administration in May.