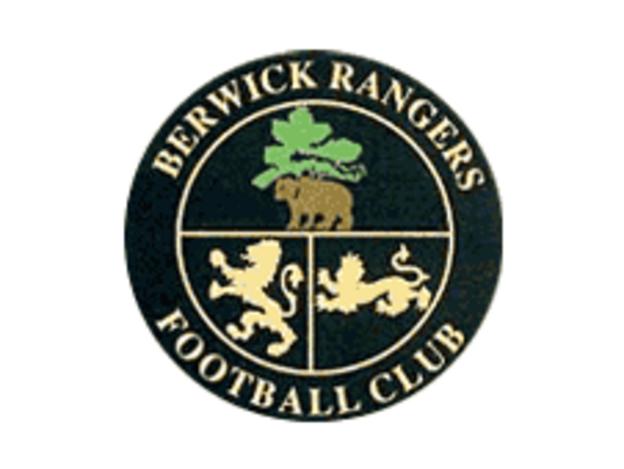 Acting manager Ian Little has been given to the end of the year to prove himself at Berwick Rangers.

Little took over from Jimmy Crease, who stood down at the end of October, and has overseen two wins and a draw for the Third Division outfit.