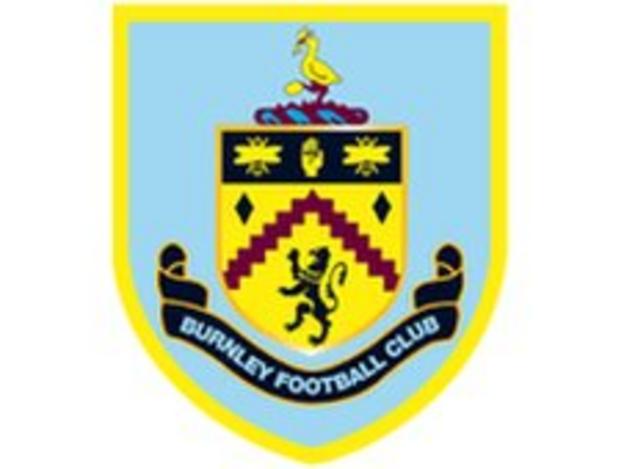 Burnley have paid the price for relegation from the Premier League in May 2010 by reporting a £4m pre-tax loss for last season.

"The hard effect of relegation was a loss in our trading accounts and its effect on the financial strength of the company," said chairman Barry Kilby.

That was primarily as a result of the fall in broadcasting revenues.

Having won promotion under Owen Coyle in 2009, Burnley spent just one season in the Premier League, ending up six points adrift of safety.

Their fate appeared inevitable after Coyle left Turf Moor for Bolton Wanderers in January 2010, after which they won just three times in 18 games under his replacement Brian Laws.

They were eighth in the Championship when Laws was sacked in January, after a year in charge.

But, having ended their first season back in the second tier in eighth under Eddie Howe, they are struggling this season in 18th.