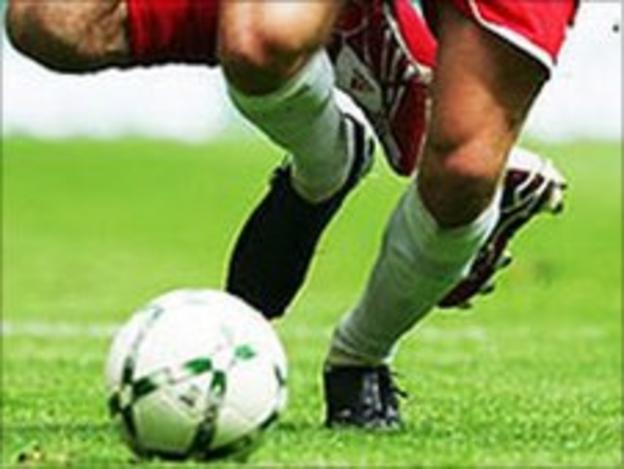 Jersey Scottish made it through to the semi-finals of the Wheway Memorial Trophy after a comprehensive 5-0 win over First Tower United.

Scottish will now face St Paul's or St Peter in the final four on January 24.

In the other semi-final of the competition, Guernsey Northerners will take on Grouville in February.