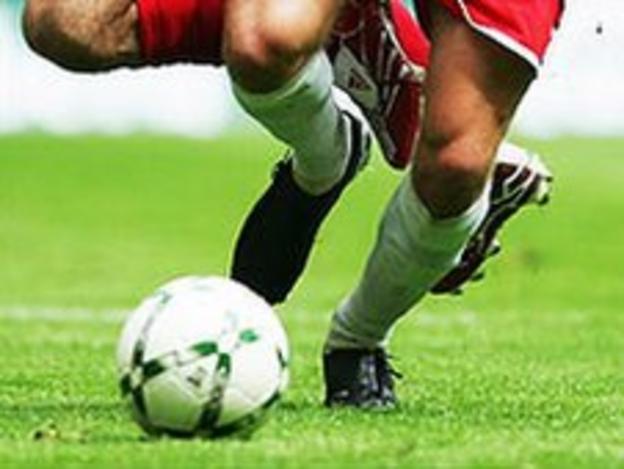 Bodmin Town manager Darren Gilbert says he was stunned by their 2-1 FA Vase second round replay defeat by Larkhall.

Chris Luxton had put Bodmin Town ahead in the first half before Simeon Allison equalised and Ross Beazer scored an 87th-minute winner.

"I can't believe we haven't won the game," Gilbert told BBC Radio Cornwall. "They broke away and scored. It was the only shot they had in the second half."

The match followed Saturday's 1-1 draw after extra-time at Priory Park.

"If you get the home draw and the luck's with you, then why not settle it on the day?"

Falmouth Town are the only Cornish side left in the competition.

They travel to Willand Rovers in the third round on Saturday, 3 December.