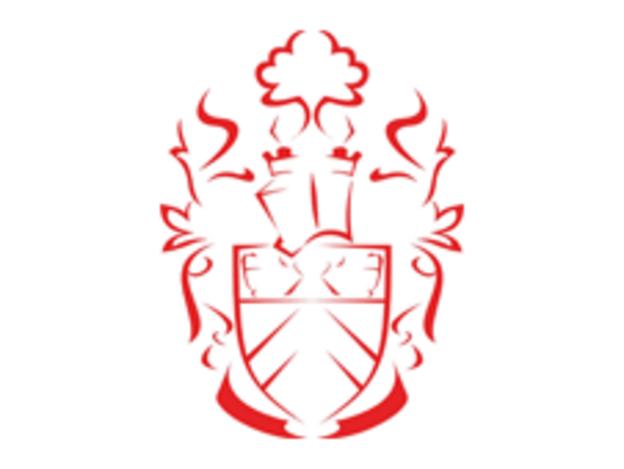 The 24-year-old has made 12 appearances for the Mariners this season, including

He joined Grimsby in 2010 and has played 51 times, scoring nine goals.