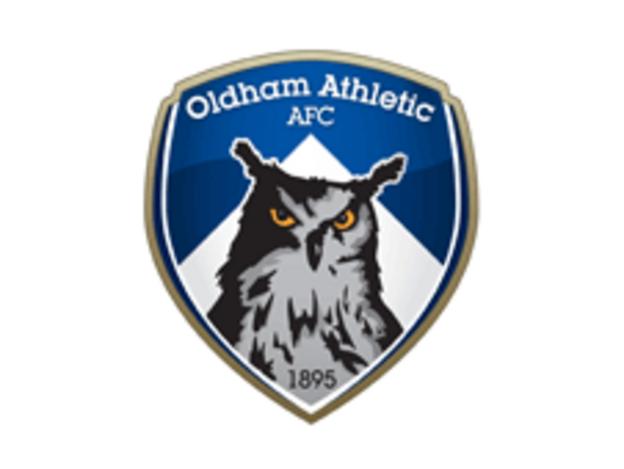 Oldham have signed unattached Australian goalkeeper Dean Bouzanis on a one-month contract after a trial at Boundary Park.

The 21-year-old left Liverpool in May without making a first-team appearance in a bid to play in the 2012 Olympics.

Bouzanis, who also holds a Greek passport, had a loan spell at League Two side Accrington Stanley in 2009-10, making 19 appearances in total.

The Latics have had to play 38-year-old coach Paul Gerrard twice this month.