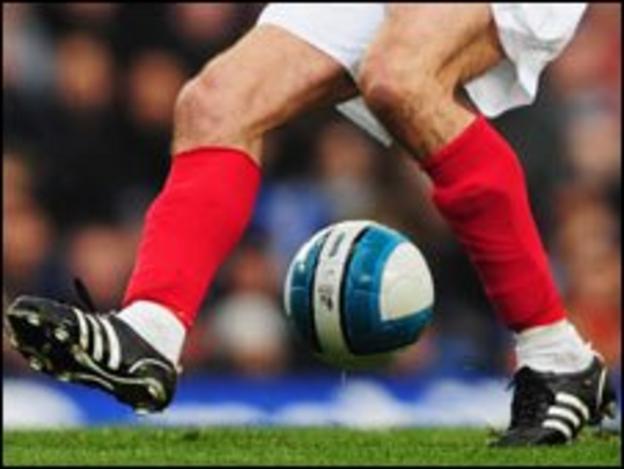 The Jersey Premiership clash between leaders Jersey Scottish and Trinity was called off because of the weather.

The match at Springfield was postponed 40 minutes before kick-off because of water on the pitch after heavy rain in the island.

Scottish could have gone nine points clear at the top of the table if they had won, while victory for Trinity would have put them second.

Officials have not yet released a rearranged date for the fixture.