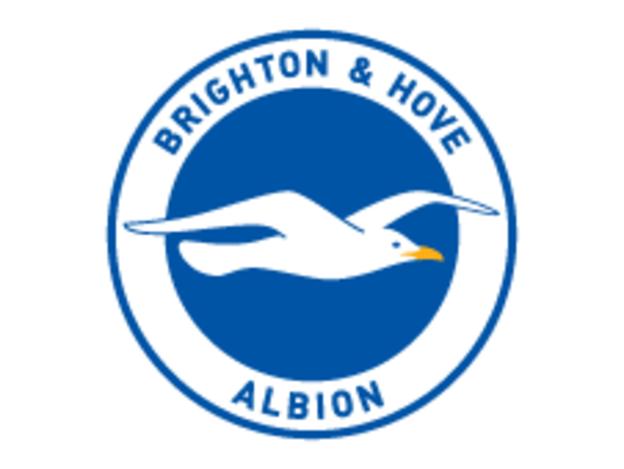 Local teenager March was formerly on Chelsea's books and had attracted interest from a number of clubs.

Director of football Martin Hinshelwood said: "It got to the stage where a few other clubs became very keen on him so we've completed the deal.

"He's a left-sided player who has good feet and a very good delivery," Hinshelwood told the club's website.