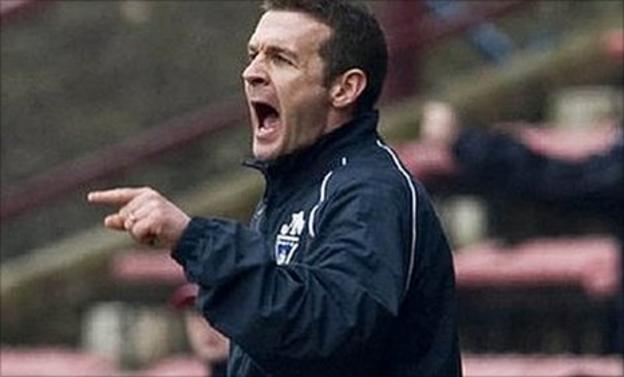 Dunfermline manager Jim McIntyre said that he will have to play a number of youngsters at Ibrox on Saturday due to the injury crisis at the club.

"I hate going on about the injuries," said McIntyre.

"We have had six players out for the best part of two months and following last week's match we have lost another couple of players."

Despite the injuries McIntyre believes that his side can return from Ibrox with the points.

He also expects Ally McCoist to have his team ready from the start after their setback last week at Kilmarnock where they lost their first league match of the season.

"Although they have dropped a few points in the last month or so I'm sure Coisty will have them fired up for this one," said McIntyre.

"We have to make sure we are solid first and foremost to give ourselves a platform to go on from."