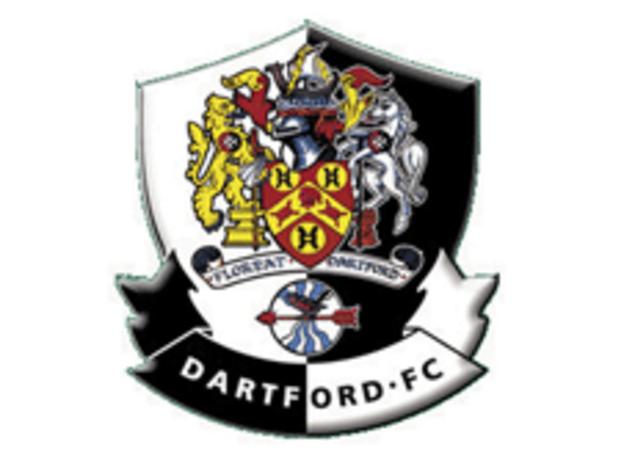 Dover's fourth defeat in a row leaves them four points off the play-offs.

Whites captain Shane Huke said: "When the chips are down, we need to all pull together and get out of this hole.

"It's nothing to do with fitness. It's that when things are not going right we let it get on top of us and we should battle against it."

Welling are still second in the table but lost ground on leaders Woking. They were held to a 1-1 draw by Tonbridge. Jack Parkinson's own goal gave the Angels an early lead but Andy Pugh levelled after 15 minutes.

Bromley did their survival hopes no good with a 3-1 defeat by Eastbourne Borough, their seventh straight defeat.

Elsewhere Cray Wanderers won for just the second time in 13 games, 5-1 at Horsham in the Isthmian Premier Division. Maidstone's Isthmian South title hopes took a turn for the worse with a 2-0 defeat at second-placed Bognor Regis.

Kent will have three clubs in Monday's draw for the fourth round of the FA Vase but all three will need replays. VCD Athletic and Tunbridge drew 3-3 with each other while Kent League leaders Herne Bay drew 2-2 at Middlesex side Hanworth Villa.