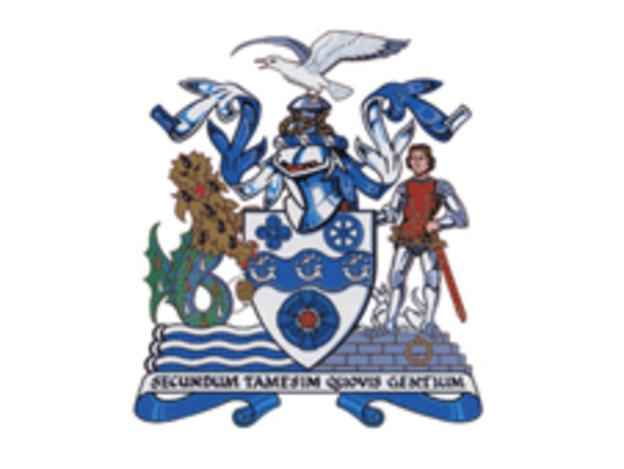 Robbie Garvey has resigned as manager of Thurrock in the aftermath of their 2-1 home defeat by Staines on Saturday.

The result saw the Essex side slip back to the bottom of the Blue Square Bet South, six points from safety.

Under Garvey, who was appointed in the summer, Thurrock have won just three of their opening 18 league games and they have yet to win at home.

Grant Gordon, who managed the club for a spell last season, and Lee Matthews have been placed in temporary charge.

They will oversee first-team affairs on a match-by-match basis until a new appointment is made.