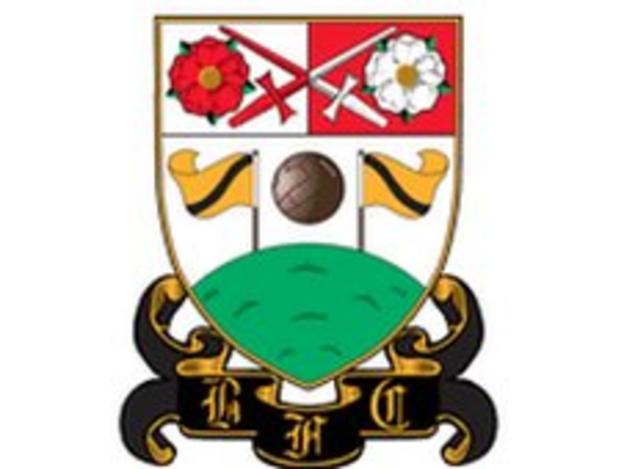 The 19-year-old, six foot four centre-half, who initially signed for the Bees last month, has made four appearances so far.

But, in the three League Two games he has played, Barnet have conceded just two goals.

Hector has played 16 League of Ireland Premier Division games for Dundalk but has not featured for the Royals.