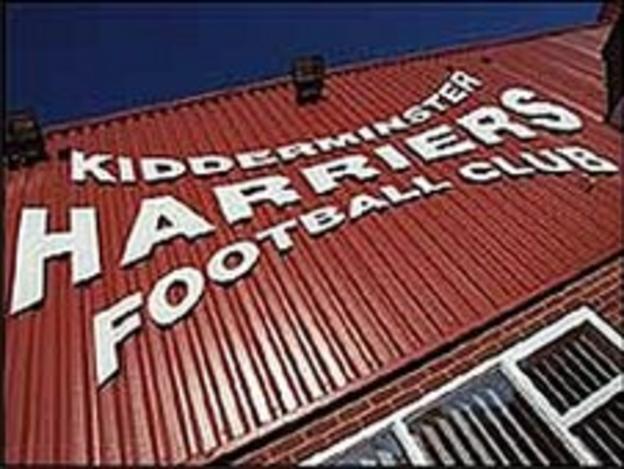 The 30-year-old free agent has agreed non-contract terms with Harriers as cover for the injured Dean Lyness.

Lyness is still troubled by a hip problem that has kept him out of the squad for the past few games.

Back-up keeper Tony Breeden is cup-tied for Saturday's tie, while Danny Lewis is out for the rest of the season.

Lewis, last season's regular number one and supporters' player of the year, is sidelined with knee ligament damage.

"The transfer and loan windows are closed, so our options were very limited in terms of what we could do.

"But, as a free agent after leaving Evesham, he is thankfully available and we have averted a bit of a crisis."