BBC Sport football expert Mark Lawrenson is pitting his wits against a new guest pundit each week this season.

You can see all of the predictions on Football Focus on Saturday at 1215 BST on BBC One and this website (in the UK).

A correct result is worth ONE point, while a correct score earns THREE points.

All kick-offs 1500 GMT unless stated 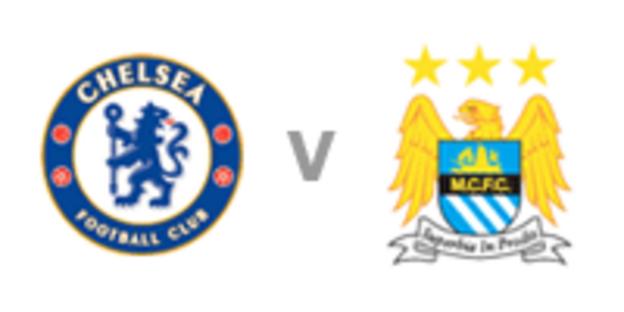 I was impressed with Chelsea against Valencia in midweek. I think they got their tactics absolutely spot on - they sat deep, denied [Valencia striker] Roberto Soldado space, had plenty of legs in midfield running up and down the park, and it was a good performance and a good result. If you can guarantee Didier Drogba's going to be like that all season, too, then they're going to have absolutely no problem.

The thing, as well, is that the balls have just started to run for Chelsea. They were never a bad team and they're still a good side, even if they are not quite as good as they were.

Manchester City may have felt a bit flat in the week having gone out of the Champions League, but they still beat Bayern Munich and they will just carry on and keep going in the league, I'm sure.

As for contesting the Europa League - I don't think it'll have an impact on City at all. For a start they needn't even think about it until February, and after that they have the squad to play two teams if they want. If it ever starts infringing on their league games I'm sure they'll sack it off anyway, so I don't see it being a problem at all.

As for Monday, I'll probably err on the side of a draw here.